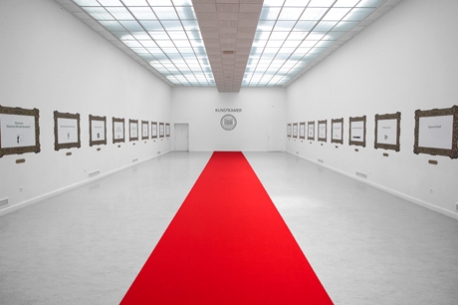 Following the example of John Cage’s Rolywholyover A Circus from 1992/93, four Euroregional institutions – Z33 in Hasselt, Neuer Aachener Kunstverein in Aachen, Espace Nord 251 in Liège an Marres in Maastricht – are organising the ‘After Cage’ project in the summer of 2006. Just like Cage, the four participating partner institutions are putting together a joint collection of objects from 24 museums in the Euroregion. From this collection, guest curators will make a first selection of objects for their Wunderkammer.

The objects that eventually end up in each Wunderkammer will be picked by a random generator from the database of 480 objects. In this way, the Euroregion project emulates Cage’s experiment, which explains the title, ‘After Cage’.

For the Renaissance scientist, the Wunderkammer or cabinet of curiosities was an ambitious search for the key to the universe. Just as the historical Wunderkammer was more than an instrument of knowledge, the objects in the curiosity cabinets of ‘After Cage’ say more about the compiler/curator than about the objects themselves.
Stripped of their museum context, the objects seem naked. The investigation sparked off by ‘After Cage’ no longer focuses on the objects, but on the interior of the museum. For the visitor, the only logic is that of the curator of the Wunderkammer.
Z33 has already invited various artists and designers to curate a Wunderkammer. We have already had confirmations from Peter Greenaway (film-maker and artist), Reineke Otten (photographer) and Johan van Geluwe (artist).
The Wunderkammers will be located in four significant sites in the Euroregion: Z33 in Hasselt, Sürmondt Museum in Aachen, Bonnefantenmuseum in Maastricht and MAMAC in Liège.

John Cage conceived Rolywholyover A Circus 1992/1993 in the Los Angeles Museum of Contemporary Art as an autonomous transcendent composition for a museum. For this installation, museums and collections in a thirty-mile radius each designated to the project ten objects from their permanent collection. Random operators were used to select one object from the collection of each participating museum as well as to determine the position of the objects in the final exhibition space. The works of art in the largest exhibition space were rearranged every day according to a random principle. For Cage, the main idea was not so much that the exhibition changed over time, but that visitors would no longer recognise it on their second visit. 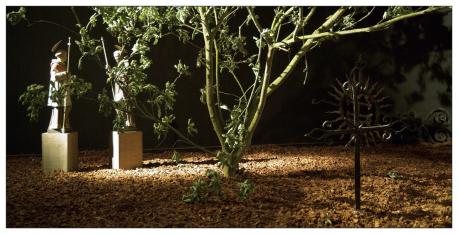 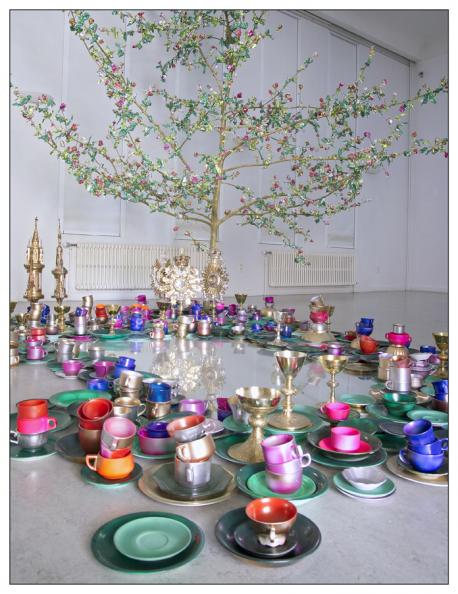 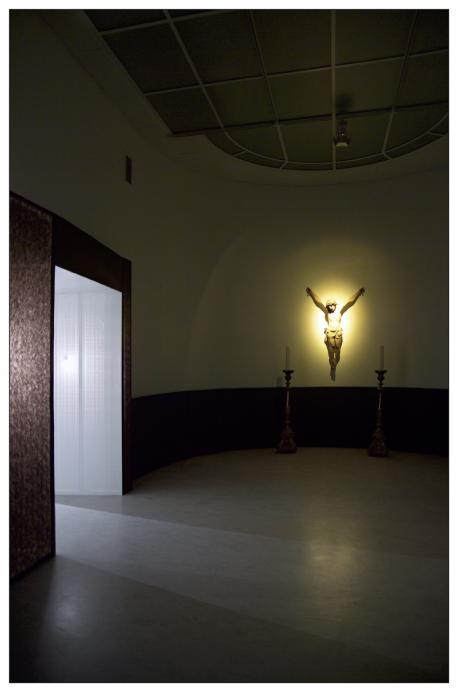 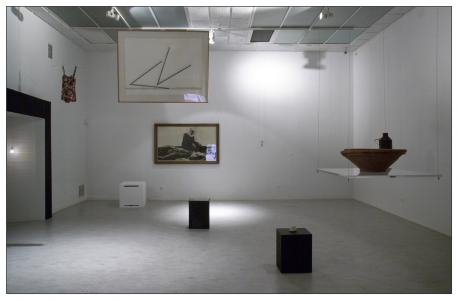