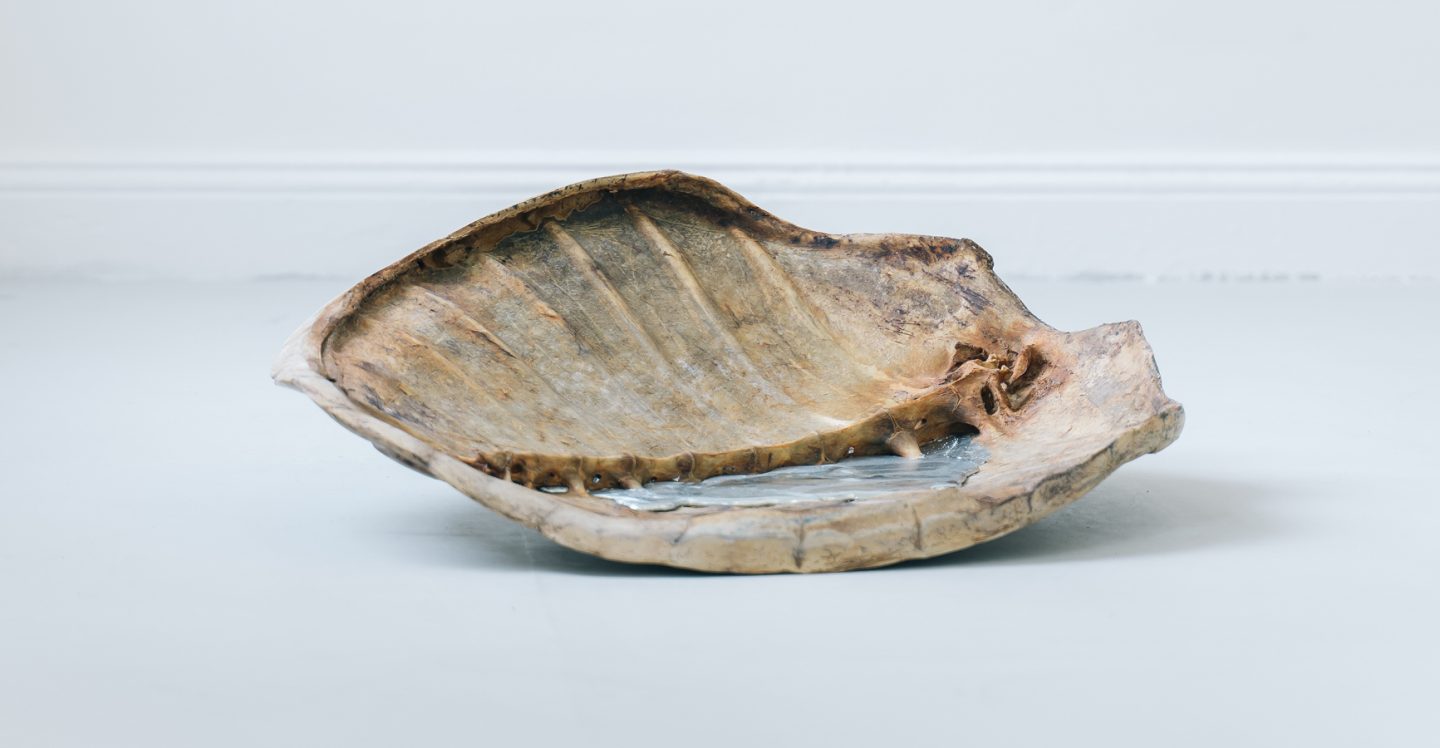 Migration and diasporas have been defining the European cultural landscape since its very foundation. The exhibition Le Déracinement disentangles Europe’s ambiguous relationship with its multiple outsides, starting from North Africa and the Mediterranean and continuing on to the Congo, the Caribbean, and ultimately French Guiana, where the EU has its most distant border. The artists uncover forgotten histories of resistance, friendship and solidarity enacted in between worlds. And not as reconstructions, but as poetic explorations.

Shown in Belgium for the first time are the photographs taken by the French sociologist Pierre Bourdieu (FR, 1930 – 2002), forming the starting point of the exhibition. During the Algerian War of Independence (1954 – 1961), Bourdieu and the Algerian sociologist of migration Abdelmalek Sayad (DZ, 1933 – 1998) travelled through the country to document the French colonizer’s forced displacement of entire villages. This fieldwork into the drastically altered human and natural environment of northern Algeria was collected in the book Le Déracinement (Uprooting), which lends its title to the exhibition.

Reflections on the complex interdependencies between people and their environments run throughout the gallery spaces of Z33. The artists respond to instances of uprooting and subsequent regrounding, proposing alternative imaginaries of belonging.

With the support of the French Embassy in Belgium. In the framework of EXTRA, programme of French contemporary creation in Belgium.

Bring headphones or earbuds with aux to experience the exhibition in full. Don't have any? You can buy them at our reception desk for 0.50 euro and support one of the causes by klimaatcoalitie.be. 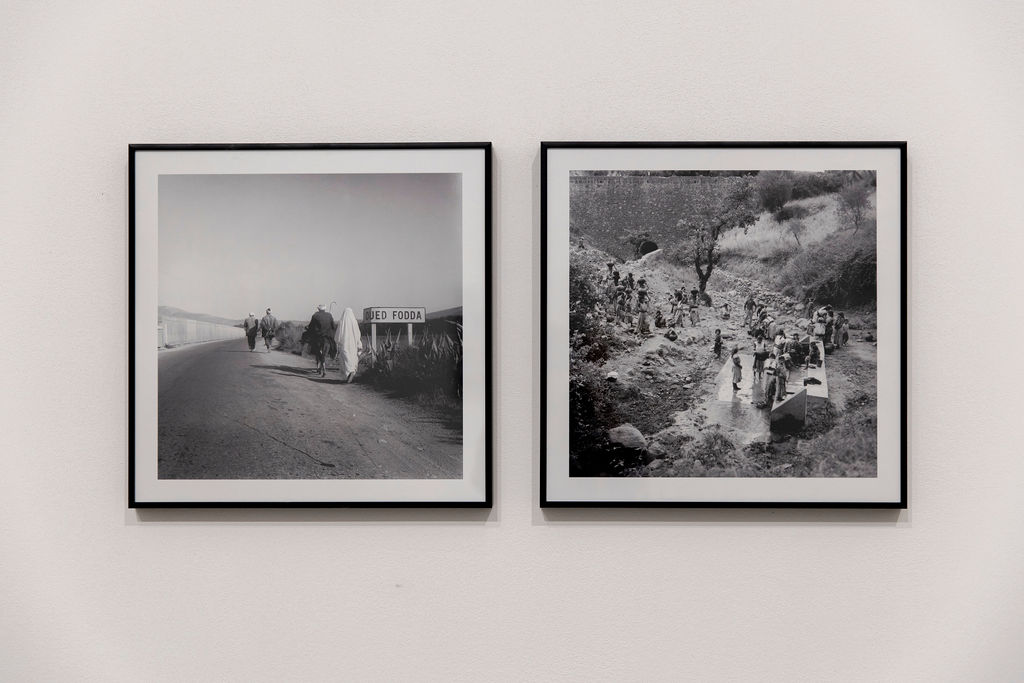