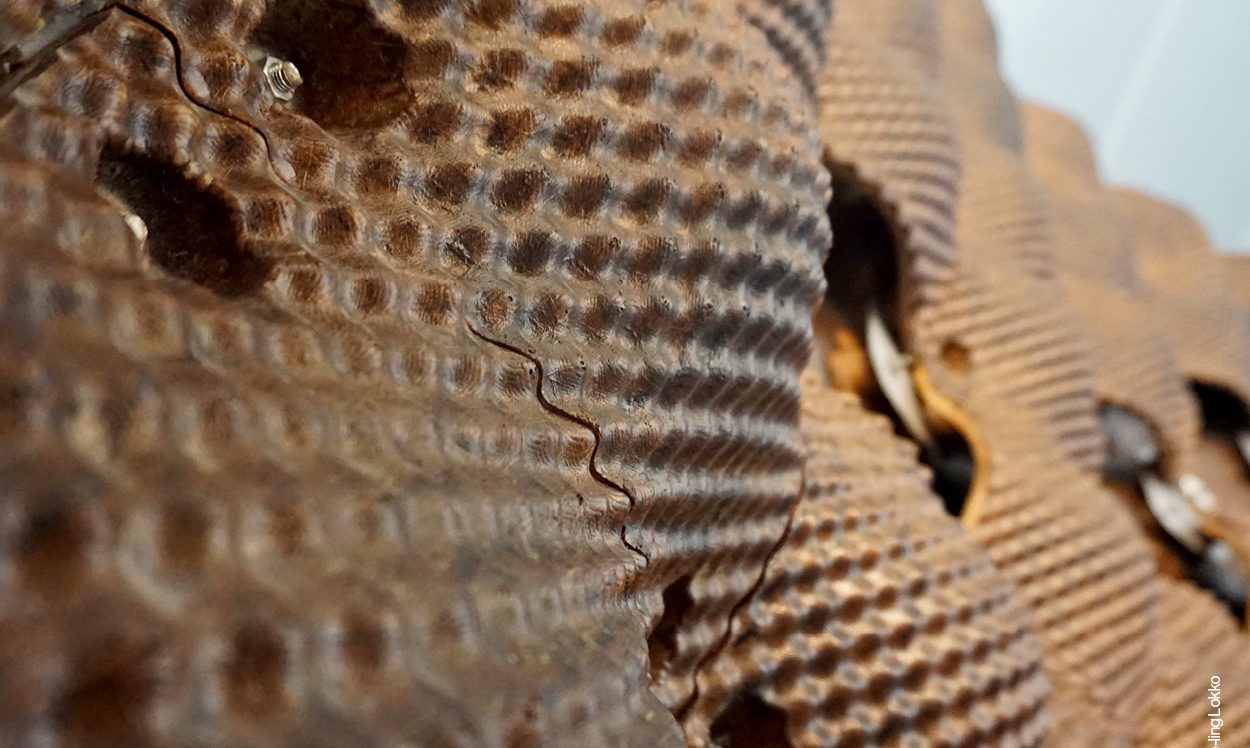 How can we restore our relationship with the earth? Mae-ling Lokko proposes alternatives in her first European solo show. What if in the production of food and building materials, you were to give something back to the earth and the community? Take the Ghanaian coconut, for example. Everyone wants coconut, but not their husks. What if they were to be processed into coconut waste and fibres that can be used as a soil improver? This would not only upcycle waste, but also create richer soil full of nutrients, resulting in more fertile agricultural land. These underground recycling systems recur throughout the whole exhibition at Z33. In addition to coconut, Lokko works with fungal mycelium and she transforms both waste products into building materials. These are both examples of circular agriculture and architecture, attuned to the natural cycles of growth and decay.

The route around the exhibition feels like a sensorial journey. It follows the cycle in which both crops and even homes can rise out of the ground, in order in their turn to revive the land and the community. The title responds to the iconic Door(s) of No Return, a West-African architectural threshold at the coast, from which goods and human bodies were loaded into ships. Lokko reinterprets this gate in an installation with coconut wall and floor panels.

Grounds for Return consists of a series of new installations created specifically for Z33, a mural designed with Nana Afua Pierre Haynes and a table installation developed during an inaugural residency with the Ghanaian artist El Anatsui in Accra and designed in collaboration with the culinary artist and chef Selassie Atadika. 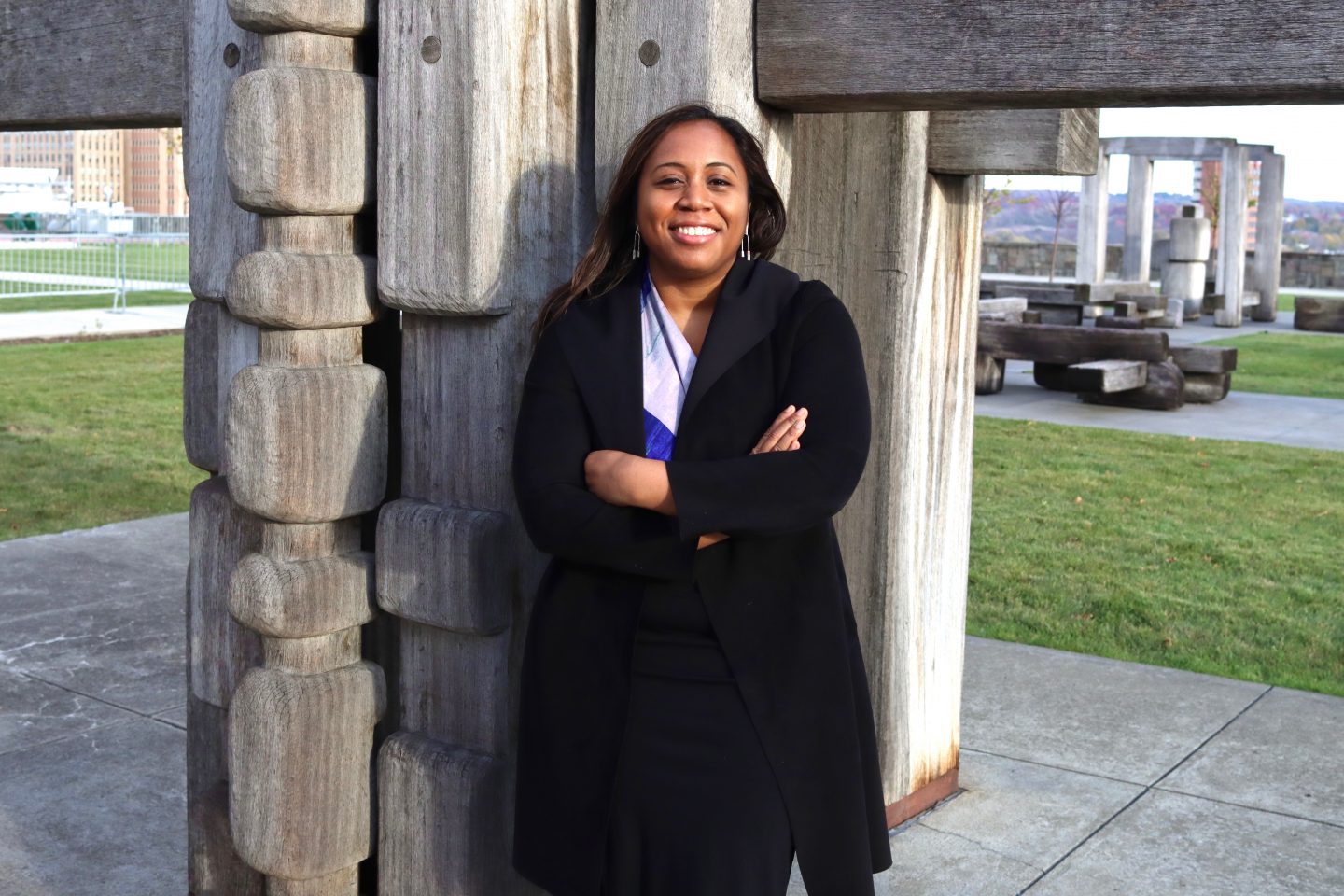 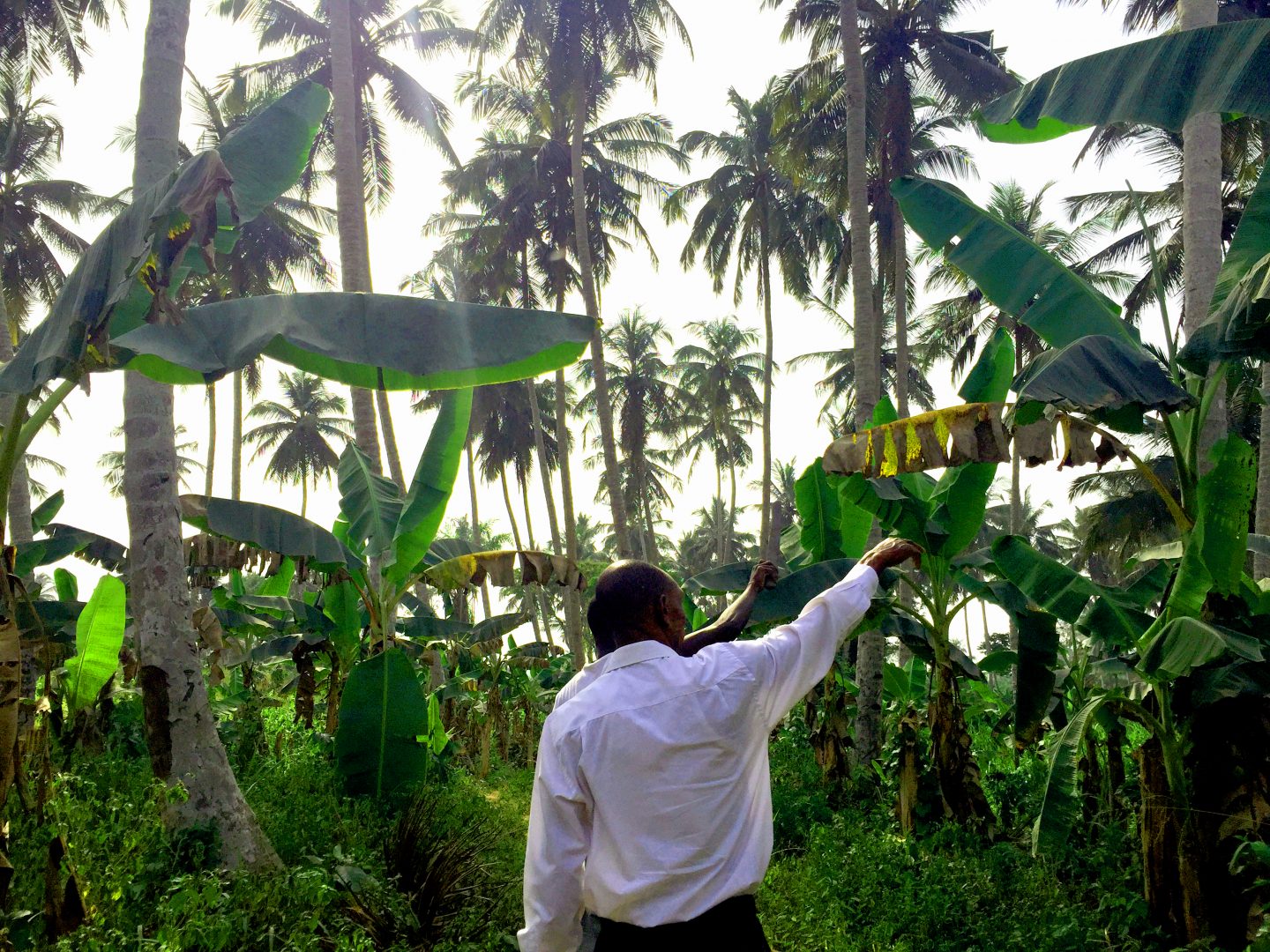 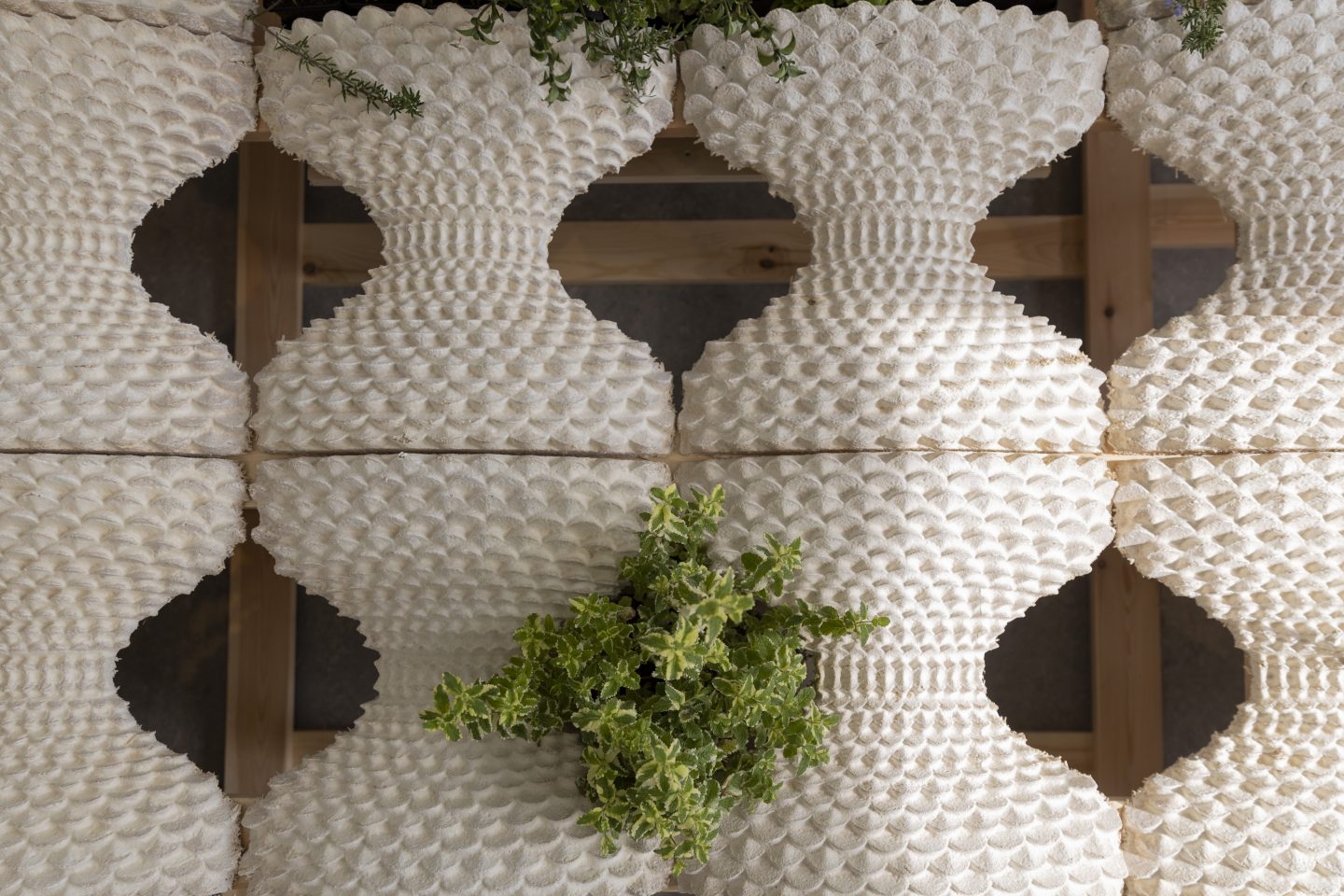 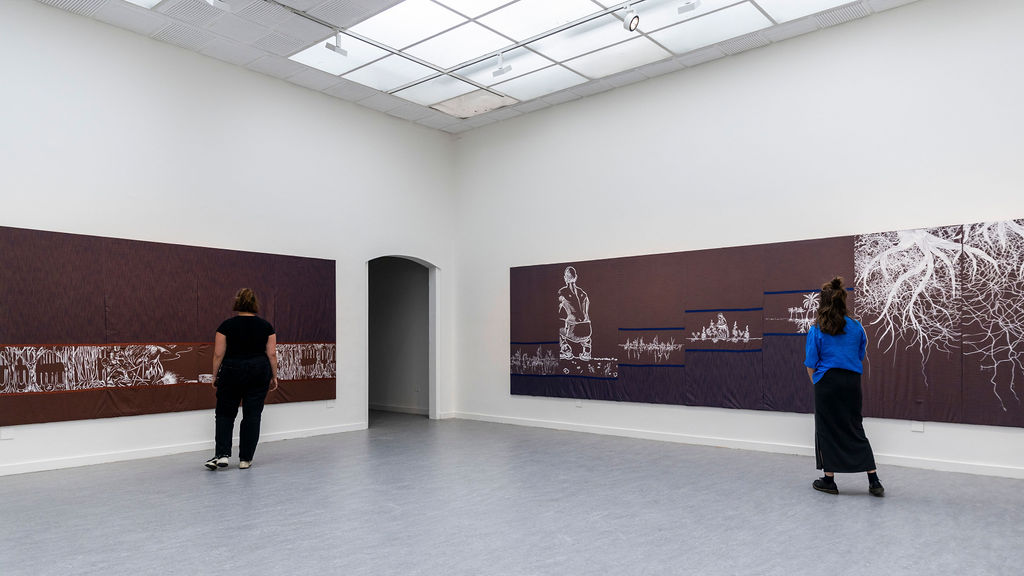 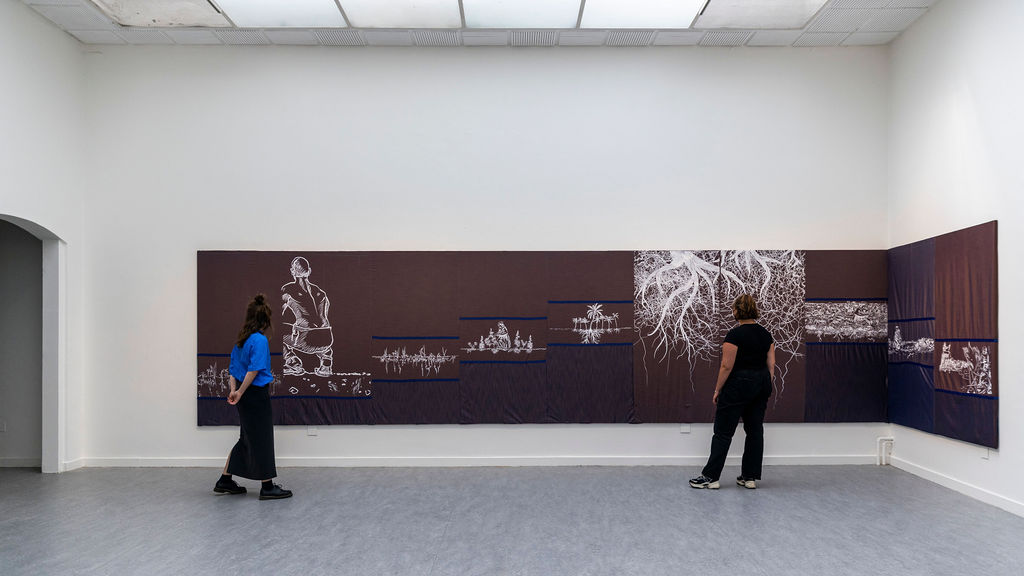 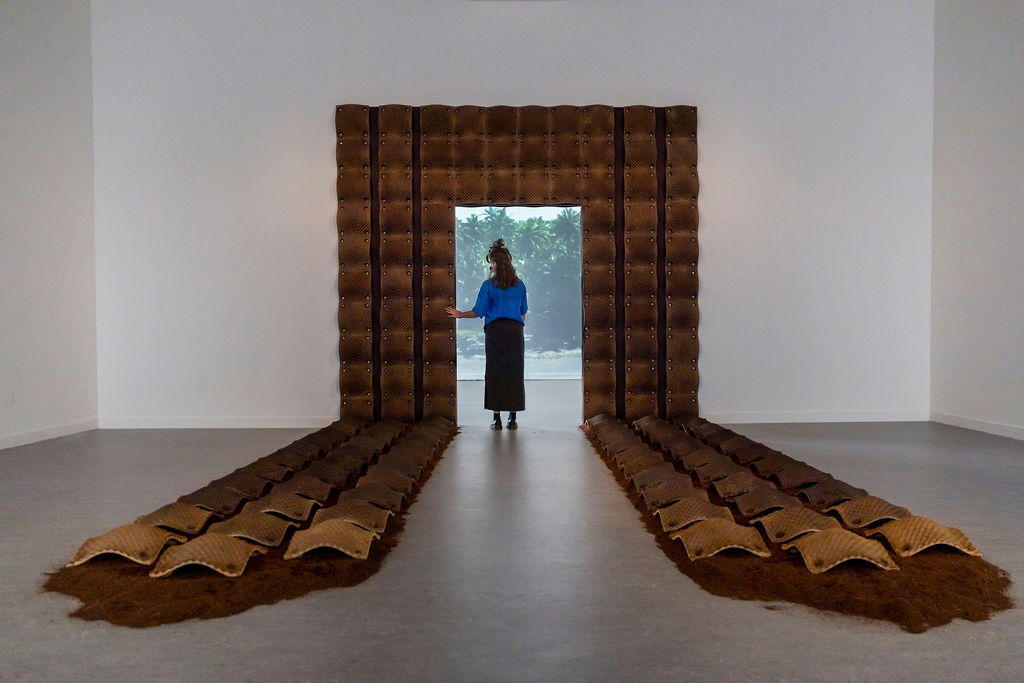 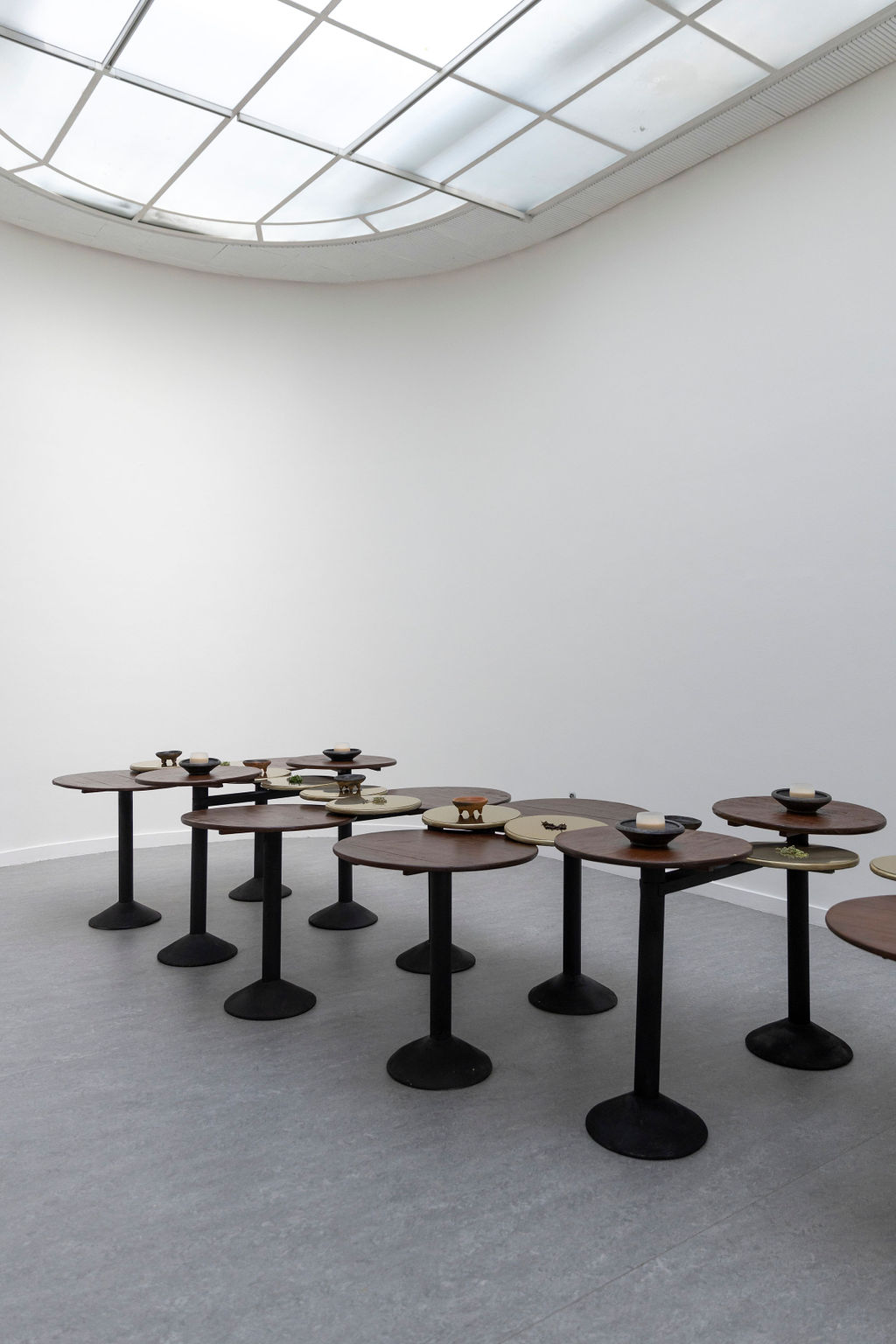 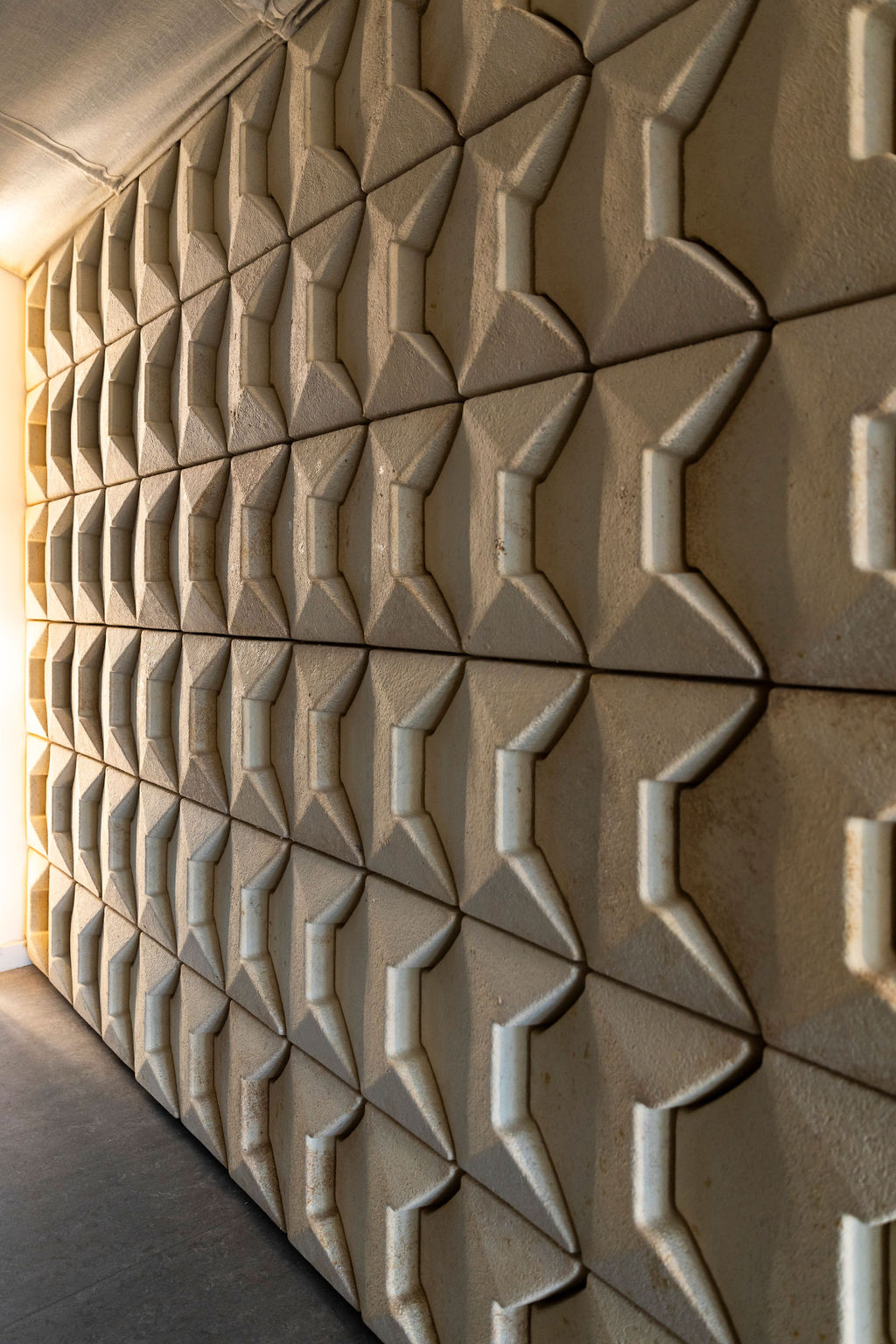 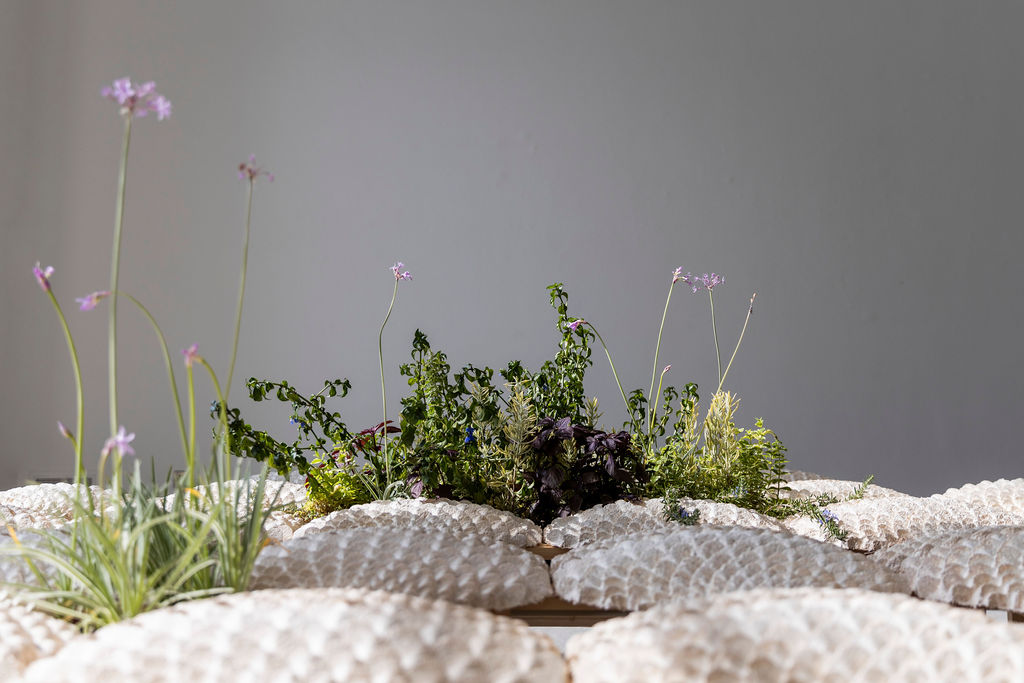