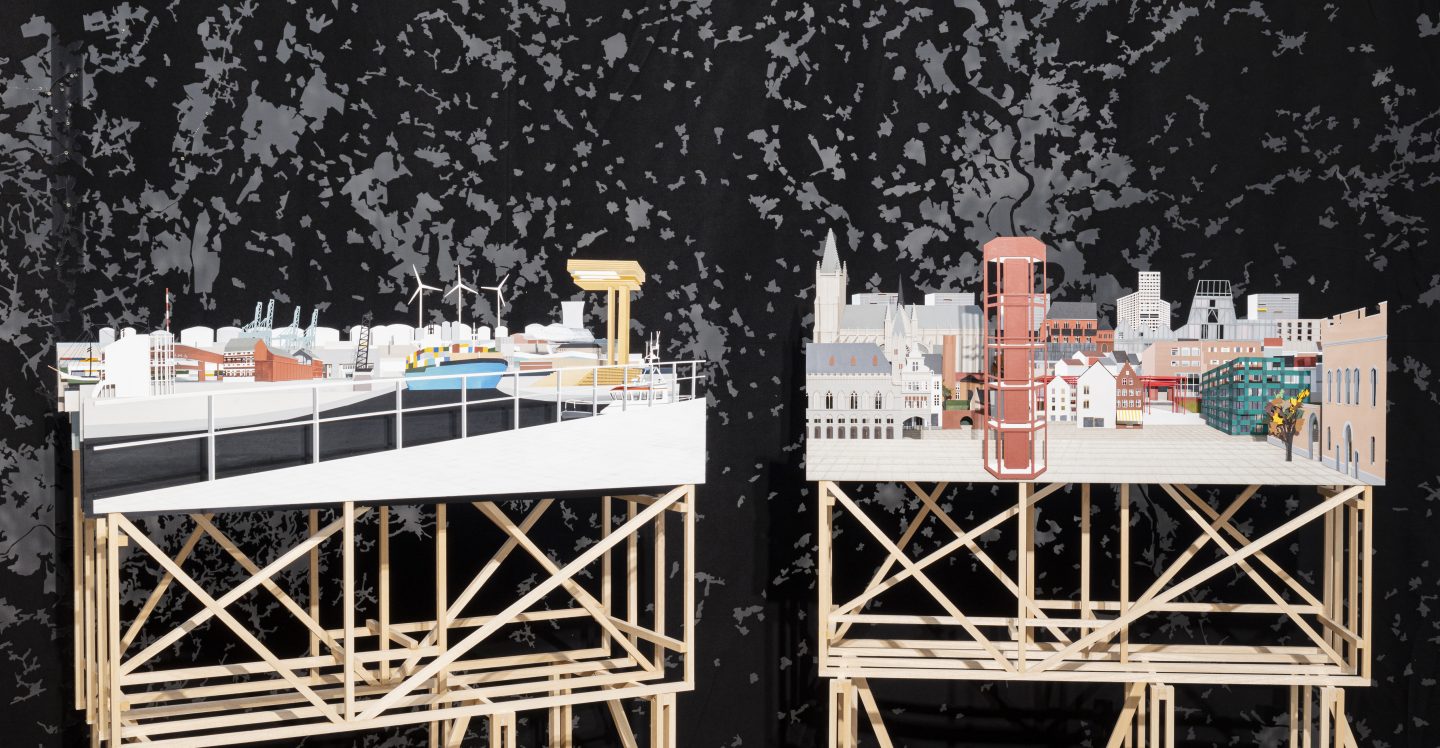 Twenty years ago, Flanders resolutely drew the map of high-quality architecture and ambitious public commissions. With the Open Call, clients were given a transparent working method for appointing design teams and an international reach. It turned out to be a successful selection procedure. Twenty years later, it’s time to take a look at the architectural gems. Moreover, the travelling exhibition of the Flemish Government Architect in Z33 focuses on the renewal of the Hasselt beguinage site.

Flanders has a Government Architect (Vlaams Bouwmeester) since 1999. He or she is appointed by the Flemish government as an expert for five years, with the task of promoting the quality of the built environment. Together with a team of architects, the Bouwmeester focuses, among other things, on assisting public authorities in tackling spatial tasks. One of the methods developed for this purpose is the Open Call: a design competition with an international scope.

In the 1990s, there were hardly any government buildings in our country that architecture critics or the wider public were enthusiastic about. Partly as a result of the Open Call, from the turn of the millennium there was a positive change in public building culture in Flanders.

Twice a year, when the Flemish Government Architect launches the Open Call, many architect and designer’s hearts makes a leap. This call enables public clients to appoint a design team for their projects in a transparent manner and with international reach. Thanks to this selection procedure, Flanders was able to add a few architectural gems: the Dossin Barracks in Mechelen, the Provinciehuis in Antwerp, or the extension of the Old Prison into a new city campus for the University of Hasselt. In Z33 you can see a renewed version of the travelling exhibition, with attention for the renewal of the Hasselt beguinage site.

In addition to archive material and testimonies, this exhibition also features new installations. It shows exactly how the procedure works, and which projects saw the light of day over the past 20 years. The travelling exhibition has already stopped in Ghent and Brussels. After Hasselt, the exhibition travels to Kortrijk and Leuven, ending in the autumn of 2021 at the Flemish Architecture Institute in Antwerp.

Attention: From 01.09 until 03.10.20, Z33 is preparing for 2 exhibitions. During this construction the largest part of the Z33 building is not open for public, except the exhibitions ‘Open Call’ and 'Oooh' in the beguinage houses.