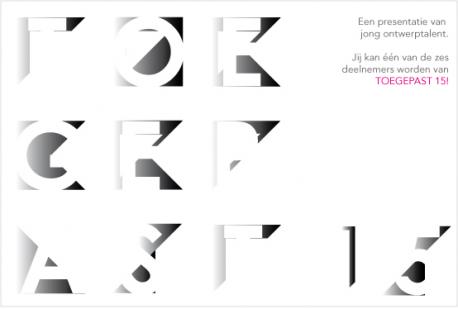 In 2010, Design Platform Limburg and Z33 organise the fifteenth edition of Toegepast, a presentation of young design talent. The previous editions are proof of the formula’s success. Recently graduated designers who made their debut in Toegepast have already achieved international acclaim (Geoffrey Brusatto, Casimir, Davy Grosemans, Linde Hermans, Roel Vandebeek, Jeff Rutten, and Michaël Verheyden, among others).

Toegepast 15: new participants, new coaches, new concept. This year the participants choose to work with a central theme: the Meeting

The subject of the Meeting will be encounters: meetings between humans, between material and technique, between object and space, between nature and culture, between a virtual and fysical world. Meetings thanks to, for and by design.

Toegepast 15: the Meeting also stands for encounters between 5 promising designers and their guides Ti + Hann. Also meetings with designers, artists, entrepreneurs from the design industry, journalists, Z33 and other contacts of the rich network of Design Platform Limburg.

From 1 October till 12 December the laureates of Toegepast 15 present their new work in the houses of the beguinage at Z33. Vernissage Toegepast 15: the Meeting on friday 1 October 20h, at Z33.

Rocco Verdult is the laureate of the JBC Fasion Award Edition 2011
He wins the award with his concept ‘Kinderlijn’. The point of departure is the fact that a child can influence the pattern of the picture in a garment. By following the numbers by a thread, a figure originates from a line. Children at the playground can wear the same t-shirt, but they can create another picture. The concept is still in an early stage, so it’s still open to interpretation. 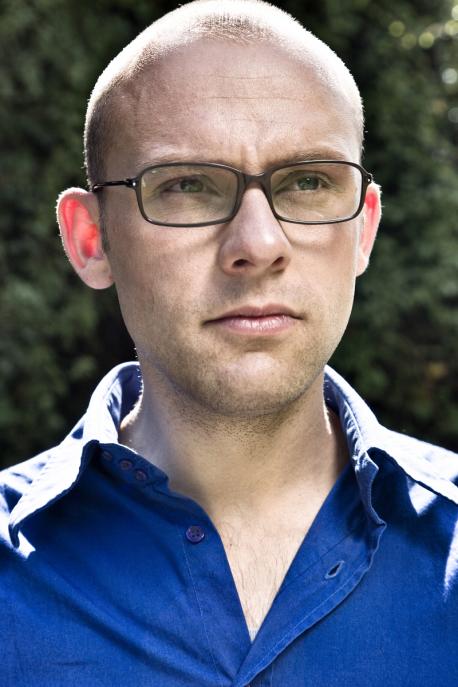 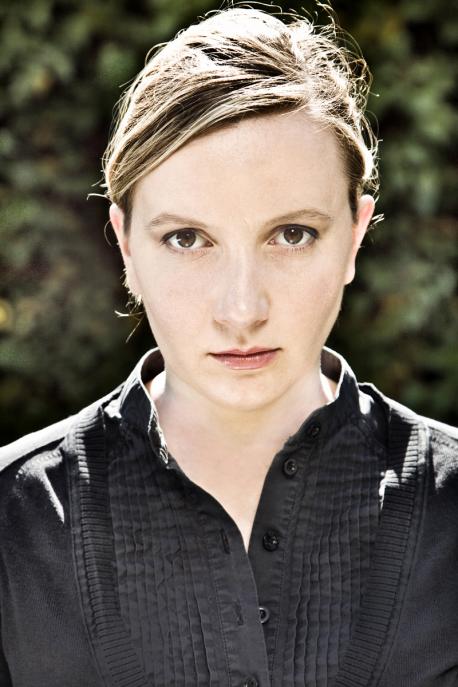 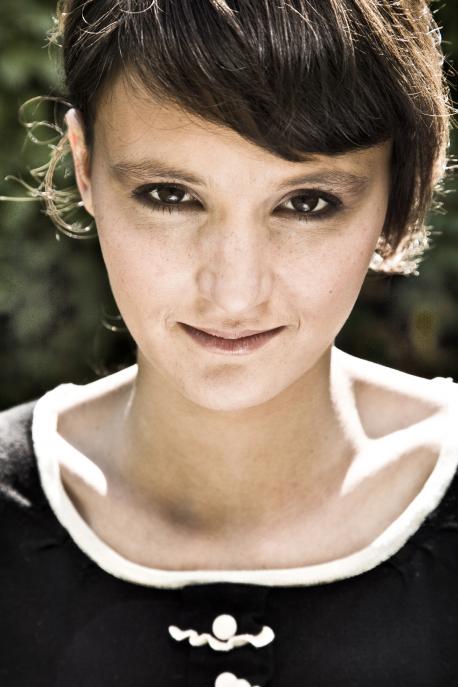 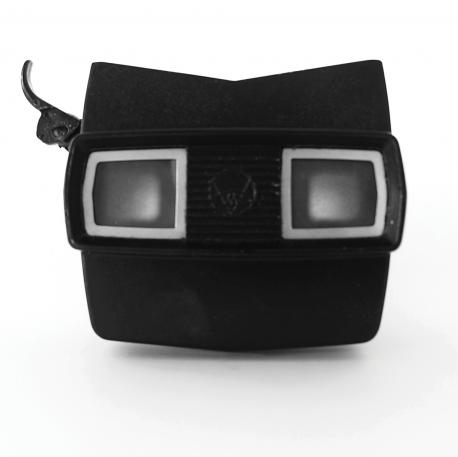