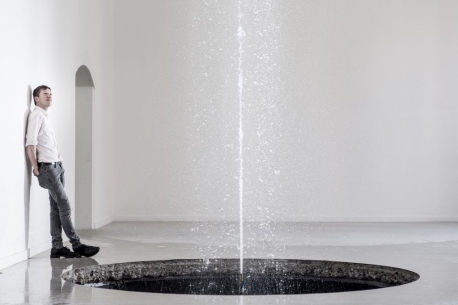 Paper-Scissors-Stone is artist Leon Vranken’s first solo exhibition. The title of his exhibition at Z33 refers to the game which is an example of what is called in mathematics a cyclic order: stone beats scissors, scissors beats paper, which in its turn beats stone. But, other than what the name seems to suspect, paper, scissors and stone aren’t needed to play the game. We find this play with materials also in Leon Vranken’s work. He cuts through buildings, objects and two-dimensional works; he unbalances sculptures. Which is most important: the stone or the image of the stone on paper? Ultimately there is only the essence, the line, and everything is unpredictable, just like the outcome of the game. 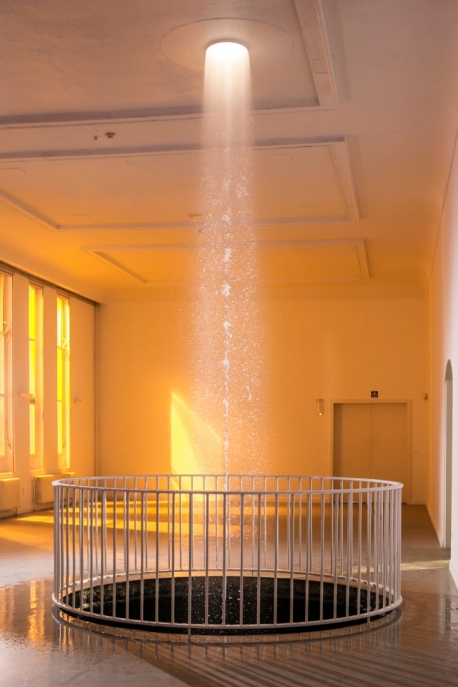 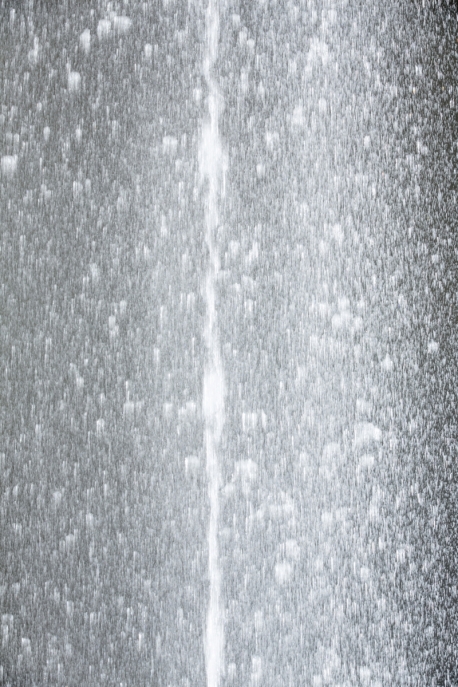 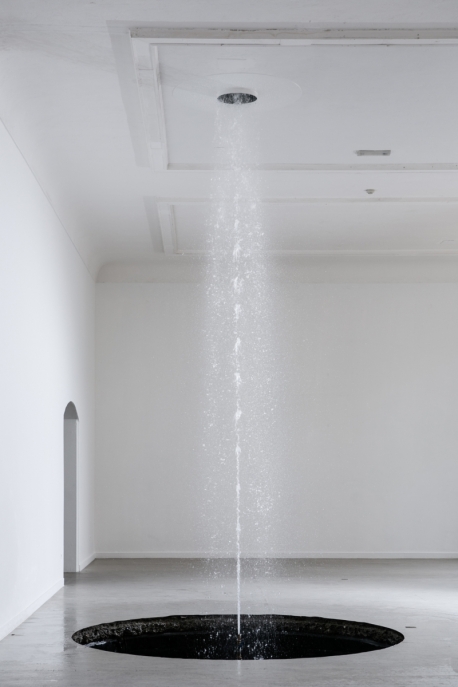 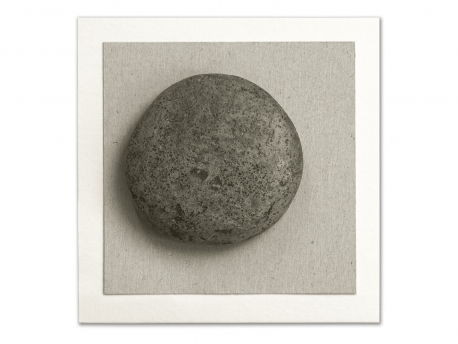 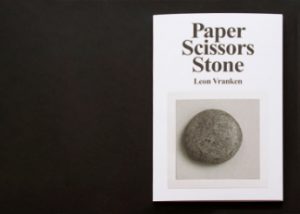