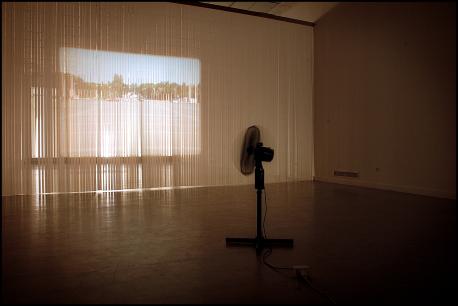 Most people know Gert Robijns from the installations he first presented at Watou and at “Over the Edges” in Ghent: “Speedy, Take it Easy” and “Attend (Wait)“. But these installations are only a small part of his work, which has since expanded greatly. It is for this reason that Z33 is presenting the first Gert Robijns retrospective, called No. 10 NEVER LEFT RIGHT.

Gert Robijns (b. Sint-Truiden, Belgium, 1972) has in recent years taken part in several prestigious group exhibitions at home and abroad. In 2004 he also received several grants to continue his work. 2004 also saw the publication of the first monograph on his work, entitled Re-Shade, a photographic book with a selection of his work.

In his works Robijns makes you aware of simple scientific principles and findings. Images, for example, take shape in your brain. A wink of the eye makes reality leap from left to right. This principle determines the division of the space in the first part of the exhibition: it is as if the floors, walls and images skipped from place to place. This new installation will show work Robijns has done previously. Sound, waves, making forces visible and thereby shaping reality: this is the game of awareness Gert Robijns plays with us. 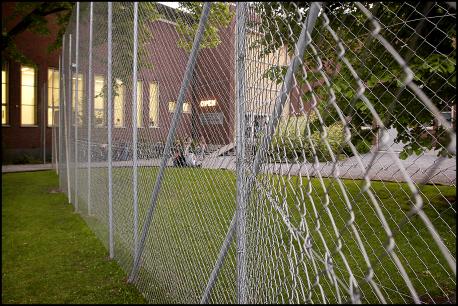 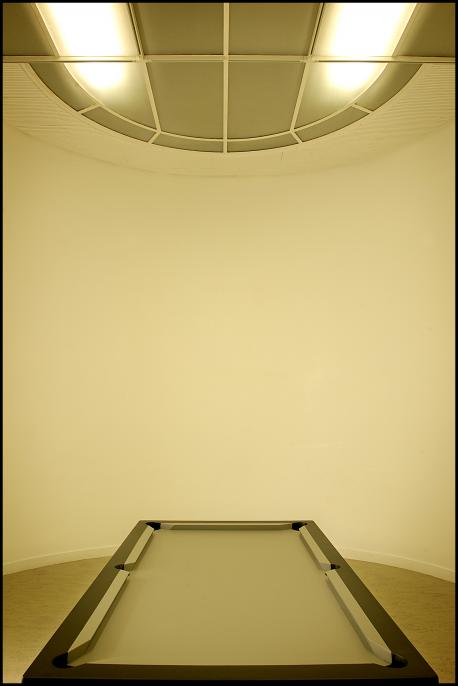 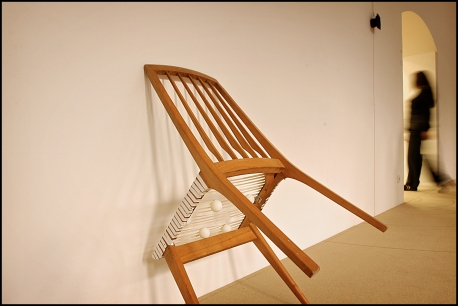 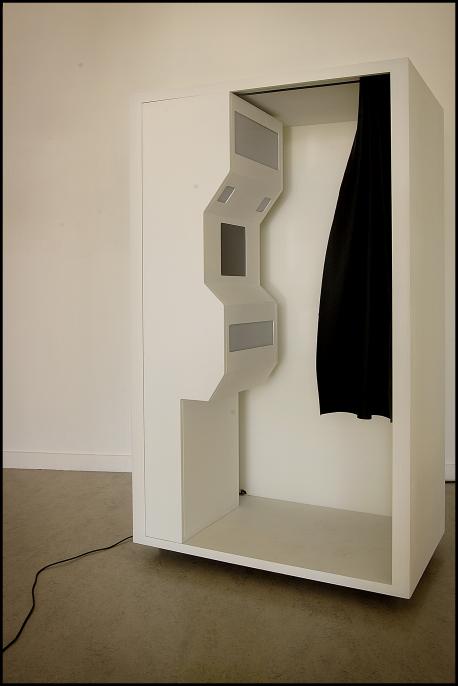