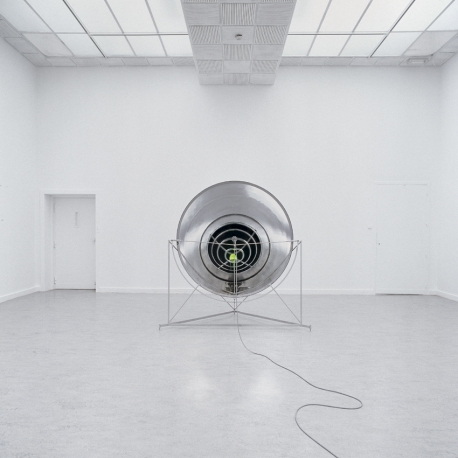 FEEL is a three-piece exhibition and several side projects focussing on the tactile experience in early and present-day new media art.

The first exhibition, FEEL THE OLD, gives a historical overview of the new media. It is not a catalogue of the evolution of this new media, but a visual summary of the mileposts.

FEEL THE OLD and FEEL THE NEW are opened from the 15th of March 2004 until the 6th of June 2004.  In March, the media periodical AS will have a special issue on feeling, tactility, embodiment and technology with texts by Edwin Carels, Laura U. Marks, Christof Migone, Vivian Sobchack, Pieter Van Bogaert and Dieter Roelstraete. This issue of AS will be for sale in Z33 during the exhibition. 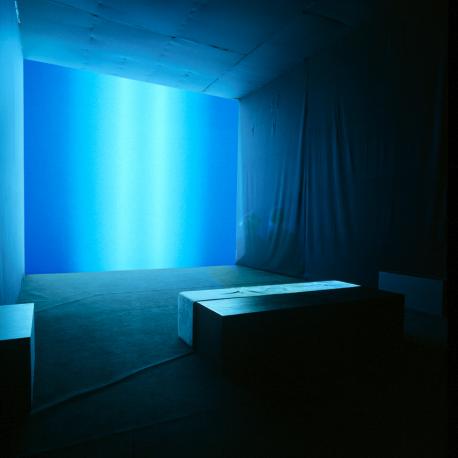 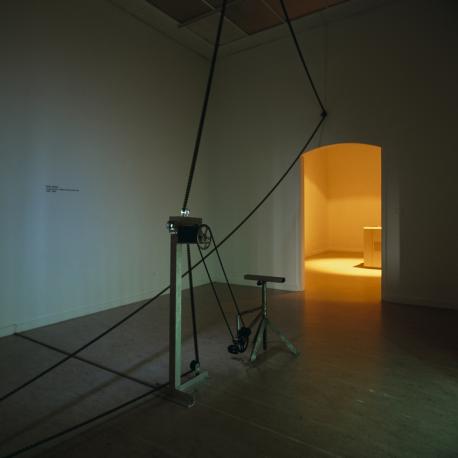 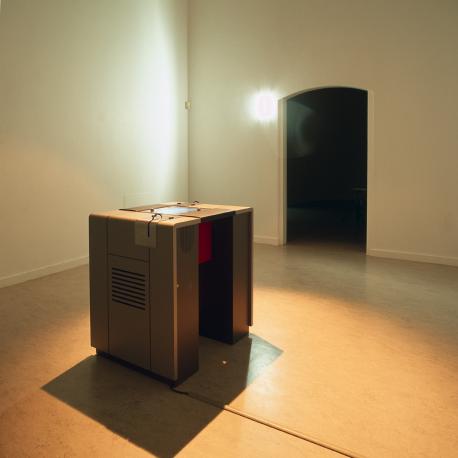 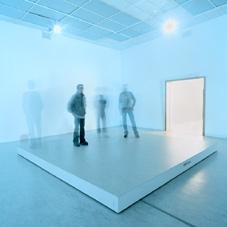 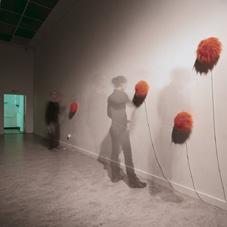