The Hasselt Beguinage, a cultural function

Z33 stands for Zuivelmarkt 33, the former beguinage site of Hasselt. The Beguinage has fulfilled a cultural function since 1938, with the then Provincial Museum and the multidisciplinary Centre for the Arts-Begijnhof. In 1996 the two institutions merged to form the Provincial Centre for Visual Arts (PCBK).

Z33, a house for contemporary art

In 2002 Z33, House for Contemporary Art, grows out of this. From then on, the arts centre brings contemporary art and design together in thematic projects, with presentations in the beguinages and Wing 58. The new operation focuses on long-term research, with the first project no. 0 TEST.  This is followed by an extensive artistic programme of exhibitions and activities, including Frederic Geurts (2009), Kris Verdonck (2011), Mind The System, Find The Gap (2012), Space Odyssey 2.0. (2013), Sarah & Charles (2013), Leon Vranken (2014), Konstantin Grcic (2015), Perpetual Uncertainty (2017), Tomás Saraceno (2017) and Toegepast.

During this period, the house grows into an art institution with international recognition for its thematic exhibitions, which provide a platform for artists and designers on the verge of their breakthrough. From 2008, the organisation also focuses on art in Limburg’s open space. Following the success of the Badeend (2008) by Florentijn Hofman and INNERCOMA (2010) by Philip Metten, the project PIT (2011) injected contemporary art to the Borgloon-Heers region, including works by Gijs Van Vaerenbergh, Dré Wapenaar, Aeneas Wilder, Wesley Meuris, Fred Eerdekens and Tadashi Kawamata. The Unie Hasselt-Genk (2014) continued this tradition with surprising interventions by Rinus Van de Velde, Krijn de Koning, Nils Norman, Tomás Saraceno,… between Hasselt and Genk. Since 1 January 2018, the organisation carries out the tasks of the former Cultural Platform Design, since the province of Limburg is no longer responsible for culture.

On 14 March 2020 a new chapter will start for Z33, as a House for Contemporary Art, Design & Architecture. It is the pivotal moment where the organisation closes the period in the beguinages and moves to Bonnefantenstraat 1. 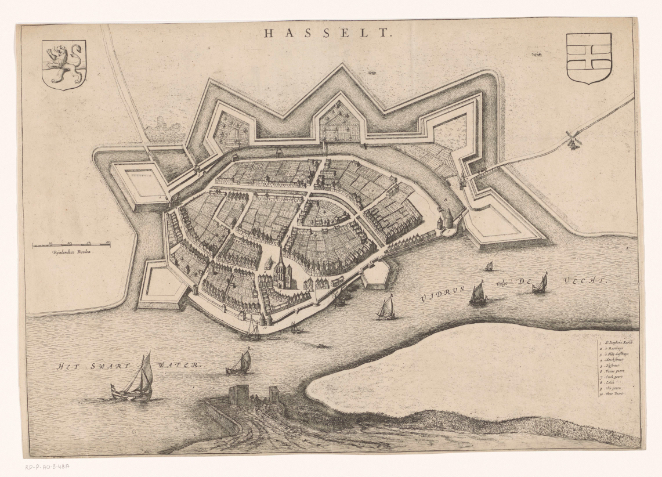