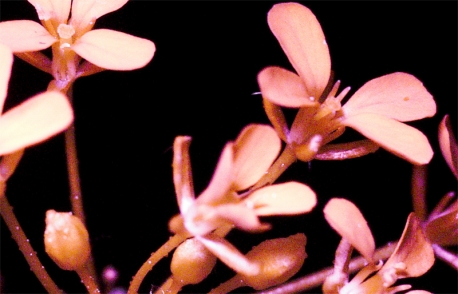 With the exhibition Kris Verdonck – EXIBITION #1, Z33 invites theatre maker and visual artist Kris Verdonck (°1974) for his first solo exhibition. It’s the first time his work is gathered in a context and house for contemporary art.

The work of Kris Verdonck can be situated in the transit zone between visual arts and theatre, between installation and performance, between dance and architecture. His work focuses on the confusion of man in an estranged world due to technological development. The tension between man and machine, between living species and dead materials creates an atmosphere of Unheimlichkeit or eeriness. This ‘current state of the world’ – with its environmental problems, ecological disasters and wars – is the central theme through his oeuvre.
In the solo exhibition in Z33, Kris Verdonck focuses on the one hand on the confusion and eeriness of man in his environment. On the other hand, his work is about the confusion of the world itself in which the Apocalypse already took place.

This image is shaped in Z33 in a new work EXOTE, a metaphorical garden installation with a selection of invasive alien species (fauna and flora) in Belgium that form a potential danger for biodiversity, economy and human health. It is some sort of ‘end-of-the-world’ landscape and a metaphor for a world in which man has to protect himself against an environment that he created himself. The indoor garden is part of a route with some of Kris Verdonck’s earlier projections and installations, gathered in a new context.