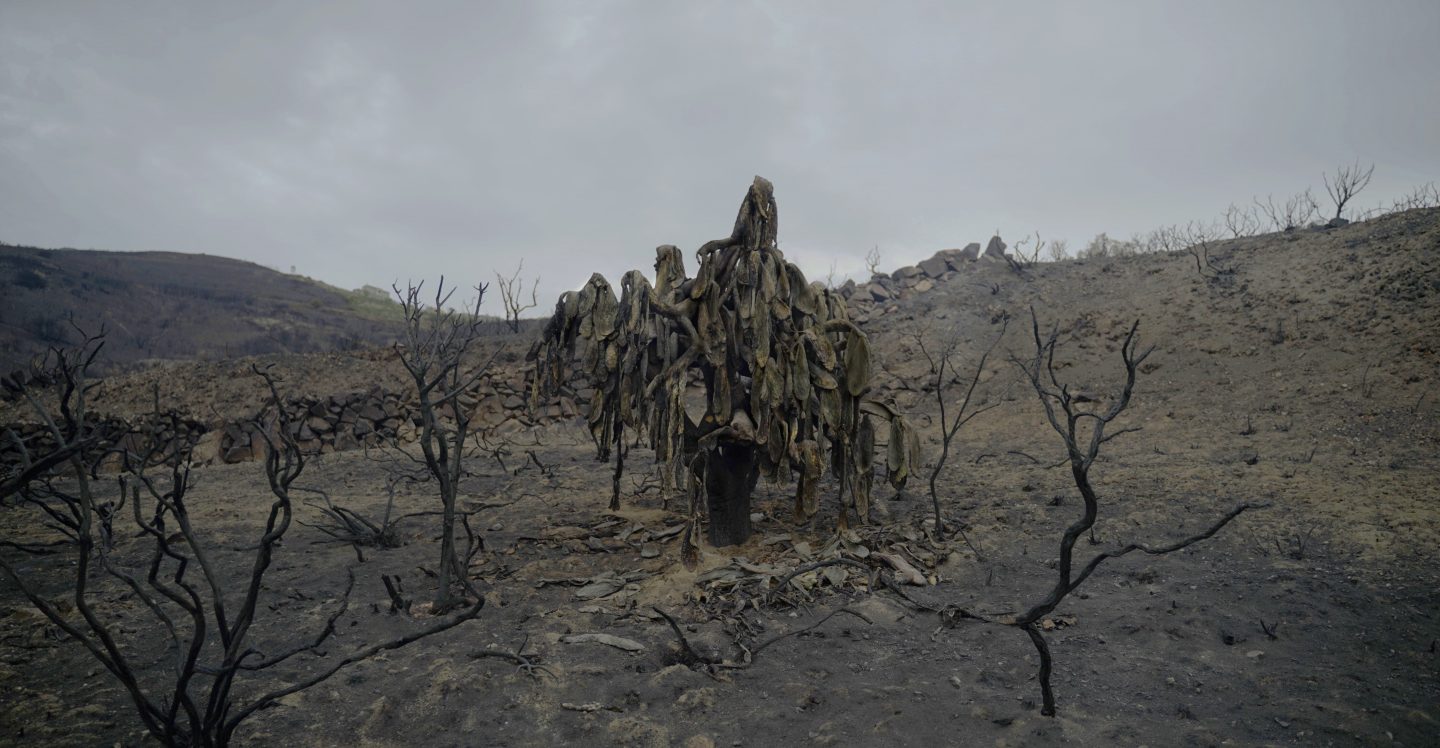 Chronicle of an Extinction Foretold

Chronicle of an Extinction Foretold is a computer simulation that on a panoramic tableau shows the evolution of what climate change will do to our planet in the course of this century.

This simulation uses data from the most recent climate report by the IPCC and links it to predictions on societal changes. In this way Frank Theys shows how particular developments reinforce each other and how there is an interplay between ecological and societal factors. Like in a strategic computer game, we see a simplified version of planet Earth. People, trees, cities, rivers and mountains are larger than in the real world, and this allows us to look at life on our planet as a large historical tableau.

A co-production of Escautville, European Cultural Foundation, Huis v/d Mens and Z33. With support from the Flemish government and the Flemish Community Commission. 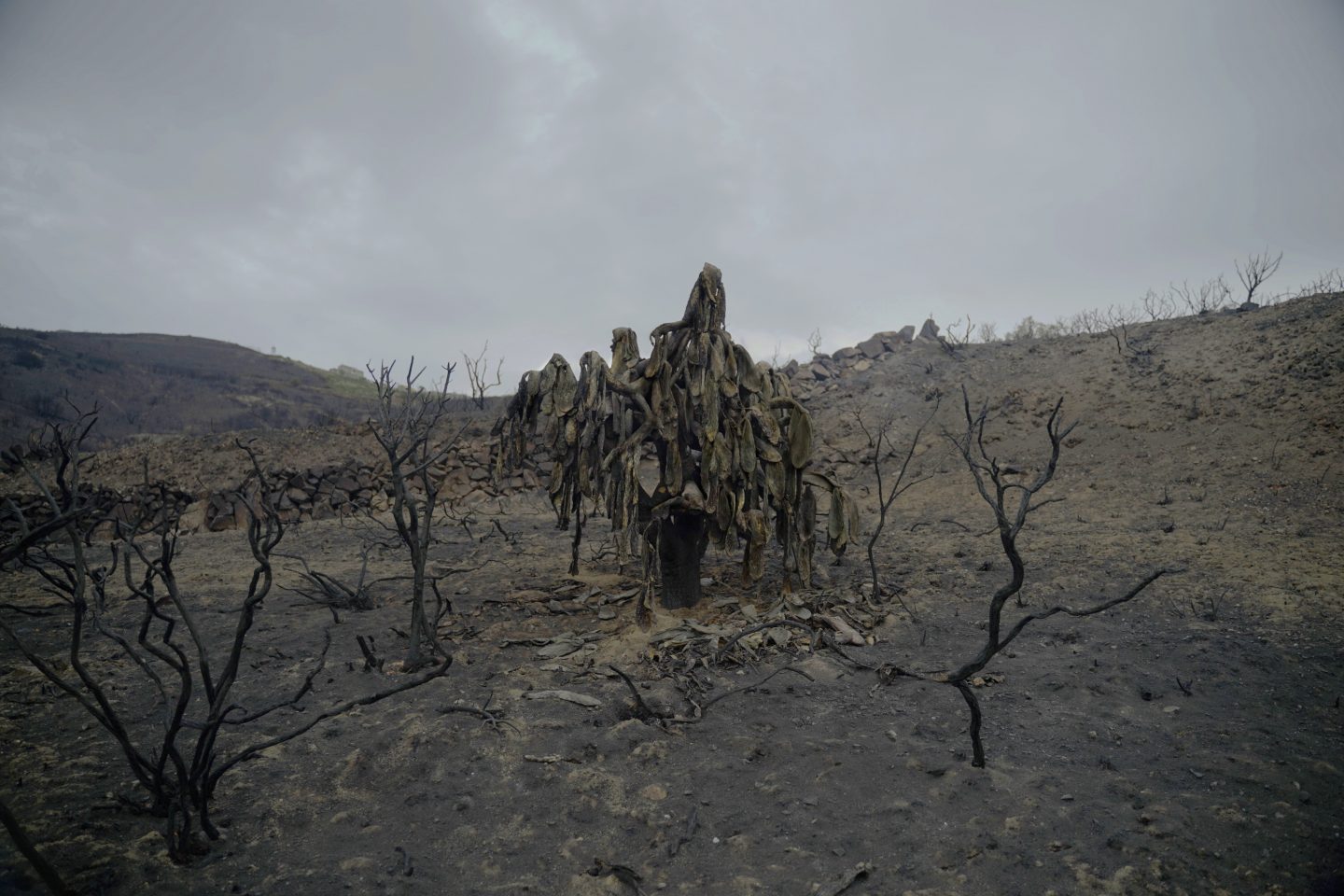