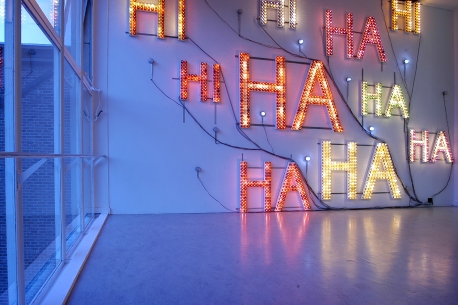 N°. 9 EINDHOVEN – LUIK shows a selection from the sizeable oeuvre of the Dutch architect and artist John Körmeling and the results of the three commissions he received from Z33. These commissions are reflections on the topics of mobility, heritage and housing types in the Limburg area. John Körmeling will present the following plans: the route Eindhoven – Luik (focusing on the bottle neck Houthalen-Helchteren), the mine site in Beringen and the Roman road. The results will be discussed at several places and times.

Z33 in Hasselt (B) invited John Körmeling for an exhibition in Z33 (3-4-05 to 12-6-05). At the same time, the Van Abbe Museum in Eindhoven (NL) also opens an exhibition with works by John Körmeling. This made it logical to link both exhibitions by means of the “north-south junction”, the problematic ‘motorway’ between Hasselt and Eindhoven and to give John Körmeling a better understanding of the infrastructural problems the region of Limburg has to cope with. The opening up of the ‘hidden’ Roman and the rich heritage left behind by the mining industry are two other regional charachteristics John Körmeling will take a closer look at within his project in Z33.

The simultaneous exhibition in the art centre’s exhbition spaces give an overview of John Körmeling’s bright ideas. 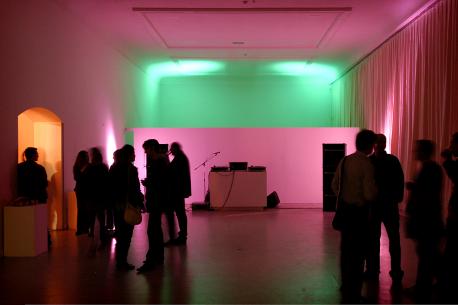 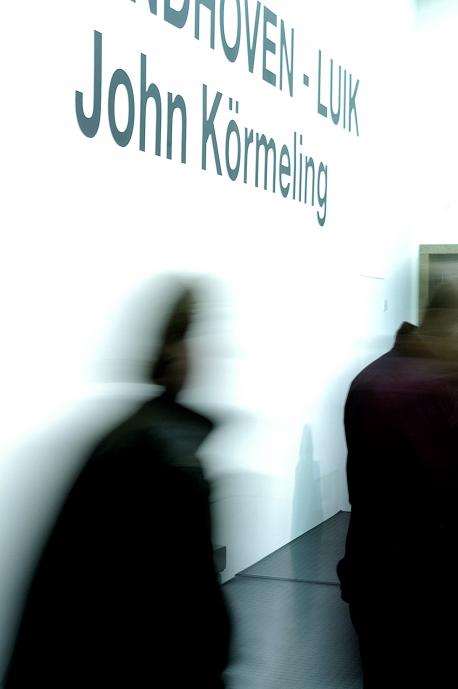 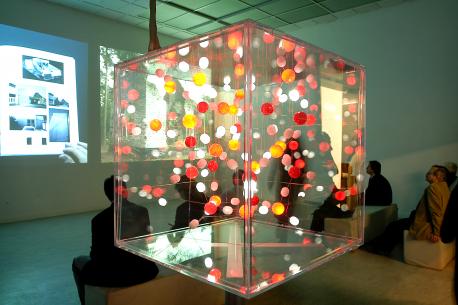 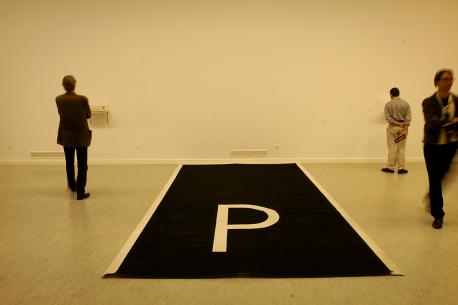