In No. 12 EXCESS, Z33 examines the way the media relate to our bodies, goes in search of the images behind the reality and probes for the feeling behind these images. The exhibition shows both mediated images and unmediated, unspectacular images that are unreachable, that maybe haven’t been made yet, that have been forgotten or amateur images. It places the ongrowing image flow in newspapers, on television and on the internet within a broader perspective. Curator is Pieter Van Bogaert.

The 11th September attacks, live on the radio; photos of torture in Abu Ghraib prison in Iraq worldwide on the web; explosions in London seen immediately on the mobile; nothing happens without there being images of it. We are inundated by them, from the newspapers in the early morning to the late-night news on television. Or is that just how it feels? Are we being blinded by a surfeit of images or a lack of them? Do we see the same images too often and is there a need for greater diversity? Perhaps we have to conclude that there are never enough images for a correct representation of reality.

These questions and others link EXCESS to Jean-Luc Godard’s ‘Histoire(s) du Cinéma’.
This film history, which is also a history of the 20th century, pays as much attention to the films that were not made as to those that were. EXCESS intends to transpose this comprehensive project to the digital era. Which images do we see (or see too much) and which do we not (or too little)? And another important point: how do we react to these pictures? What feeling arises amongst all these pictures?  A search for the pictures behind the reality is inevitably also about the reality behind the pictures. It is a visual experience, but certainly a physical one too – a confrontation with the pictures and with the body with which we view them. This makes each image different for everybody. In agreement with Godard, we can already conclude that this exhibition will not present the right image, just an image: “pas une image juste, juste une image.” 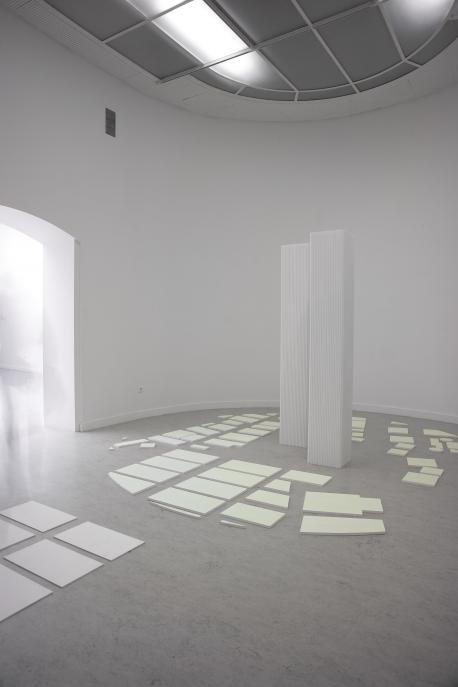 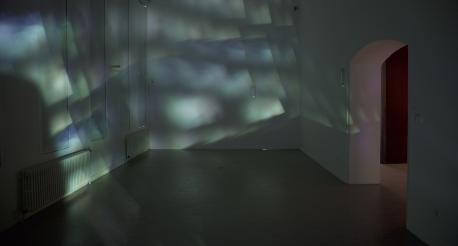 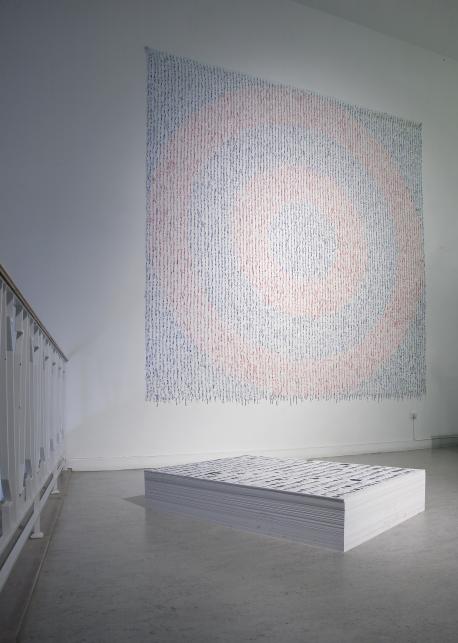