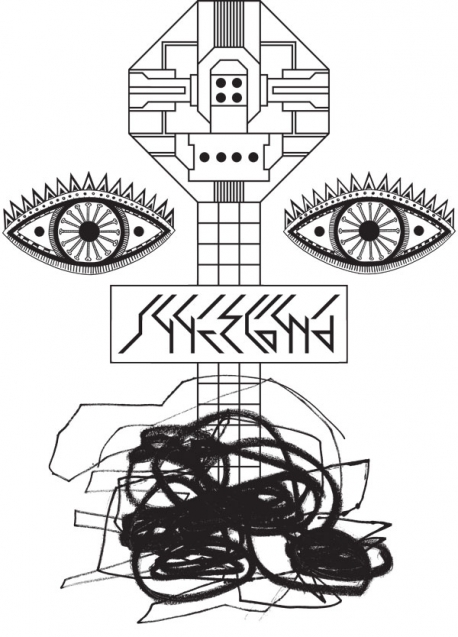 On 27 June the new exhibition INNERCOMA will start at Z33. This exhibition will transform the whole of Z33 into an enormous sculpture, without a doubt the biggest Hasselt has ever seen. Philip Metten (Genk, 1977) is the man behind this gigantic project. Z33 gave him the opportunity to create his first solo exhibition. Philip Metten proposed to transform Z33 into a huge work of art. INNERCOMA will not be an ordinary exhibition, but a kind of explosion within the urban context.

Philip Metten chooses to make sculptures because that medium contrasts greatly with the hastiness of our time. Sculptures are unwieldy and static constructions that do not square with the pressure of time, the speed and the evolution of our society. Philip Metten strives to be innovative in his imagery within the art of sculpturing. His sculptures create a link between primitive, religious art forms and contemporary archetypes. He elaborates these various elements further in the architectural sculpture INNERCOMA.

INNERCOMA is not a solo project pur sang. Works of Romeo Hoornaert, Eva De Leener, Tom Tosseyn and Toon Aerts will be integrated in the sculpture: artists Metten can relate to but whose work differs greatly from his. Furthermore, the exhibition will be launched and concluded with performances by Quasar Noise Lab (Dave Schroyen and Aldo Struyf) and POWERHOUSE (Tim Vanhamel and Philip Metten), two collectives that are inextricably intertwined with the work of Philip Metten.

For Philip Metten this project is a kind of synthesis of a long period, of which INNERCOMA was the XL summary. All elements he has worked with these past years, will be used here.

During INNERCOMA the Hasselt Virga Jesse Festivities will also take place (August 13-29 2010). These initially religious festivities are being held for more than six centuries every seven years in Hasselt. On the one hand INNERCOMA can be seen as a critical reflection on this mass event, on the other hand the construction of the sculpture appeals to the temporary architectural constructions that are made in honour of these festivities.

Innercoma can be seen at Z33 from 27 June to 10 October 2010 from 10am ’till 10pm. This exhibition is the second Z-OUT project for Z33. Z-OUT is the project about art in the public space that started in 2009 with Florentijn Hofman’s Badeend (Rubber duck). This project will be developed completely in 2012.

Films during INNERCOMA – August 5 to 8
Philip Metten chose along with the artists he invited to his Inner Coma project 6 films that are content and form related to their work. All films show a parallal universe and thereby fits the parallel world that was created with Inner Coma.
August 5 The Holy Mountain (1973) Alejandro Jodorowsky Rize (2005) David LaChapelle
August 6 Fantastic Planet (1973) Rene Laloux Electric Dragon 80000 Volt (2000) Sogo Ishii
August 7 Tron (1982) Steven Lisberger Dark Days (2000) Mark Singer
The films start at 22h30 after the performance “Chez Cocotte”, théatrer à Vapeur, Compagnie Carabosse from France, part of the theater festival Theater op de Markt from August 5 to 7 at 21h30 in the garden of Z33. More info: www.theateropdemarkt.be 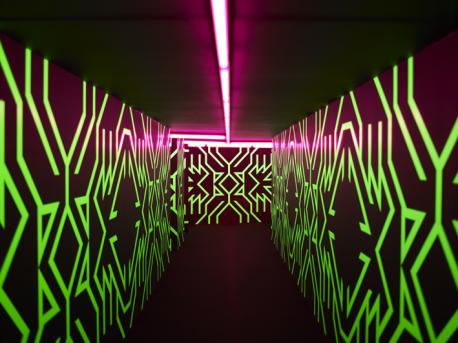 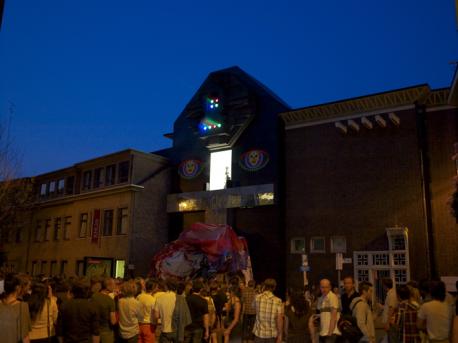 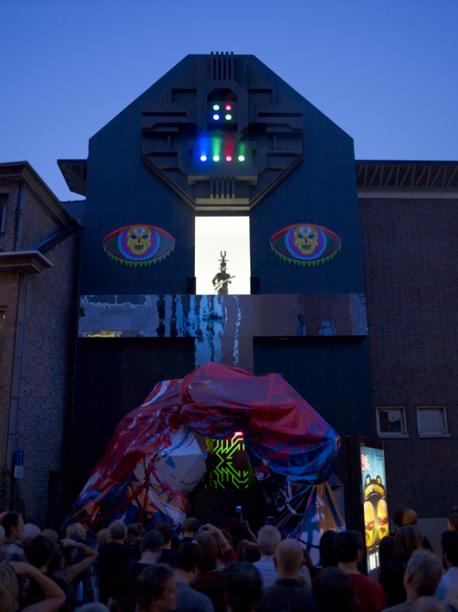 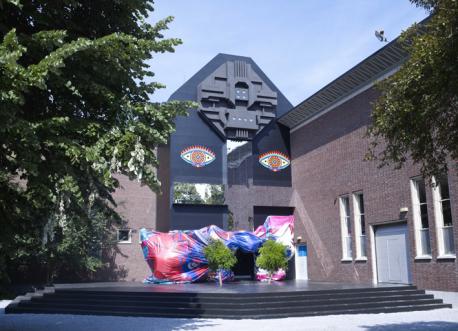 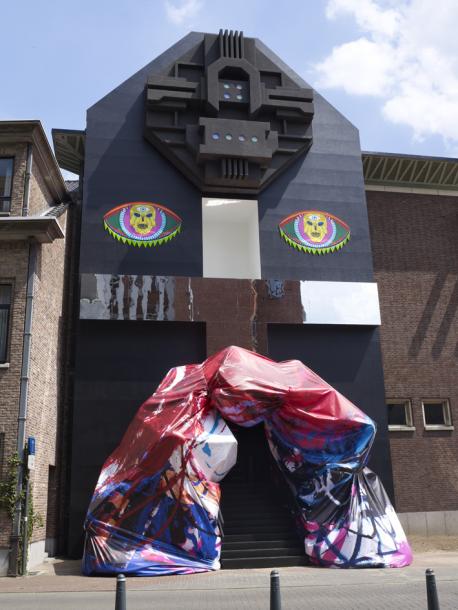 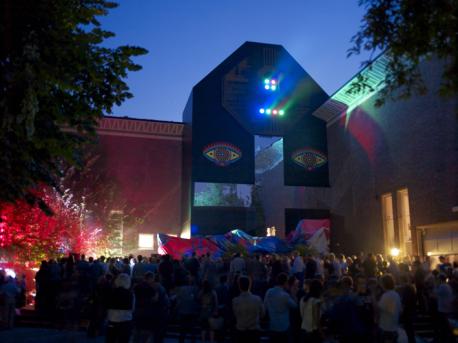 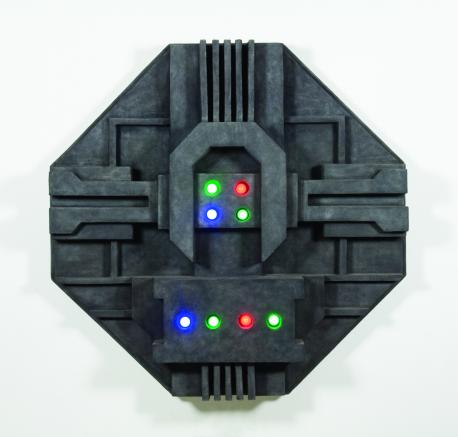