Antun Penezić is 82 years old and the last combmaker in Croatia. His retirement is approaching and simultaneously the craft threatens to disappear. Can a robot become his apprentice and learn the trade? Designer duo Unfold and filmmaker Alexandre Humbert took this question and set to work. Their film introduces the story of Antun and his learning process with the robot.

In the film we are introduced to the story of Antun, and we see his robot apprentice who takes the first fumbling steps to master the process. In addition to the film, some combs will be displayed in combination with in-depth interviews with specialists. With a slightly absurd undertone, the presentation focuses on the relationship between people, crafts and technology. Do we have to conserve crafts frenetically? Why do we want this so badly? How do you preserve labor and is a craft only the result of the repetition of these same work activities? Or is it more than this? And what about creativity and the knowledge of materials? Can a robot truly learn this?

Commissioned by MADE IN Platform for Contemporary Crafts – Design Production
With the support of Franka Emika, Flemish Government, Creative Industry Stimulation Fund, Dutch Embassy in Zagreb & the Creative Europe Program of the European Union.

Booking a time slot is mandatory.
Please register at the agreed time at our reception (Bonnefantenstraat 1). 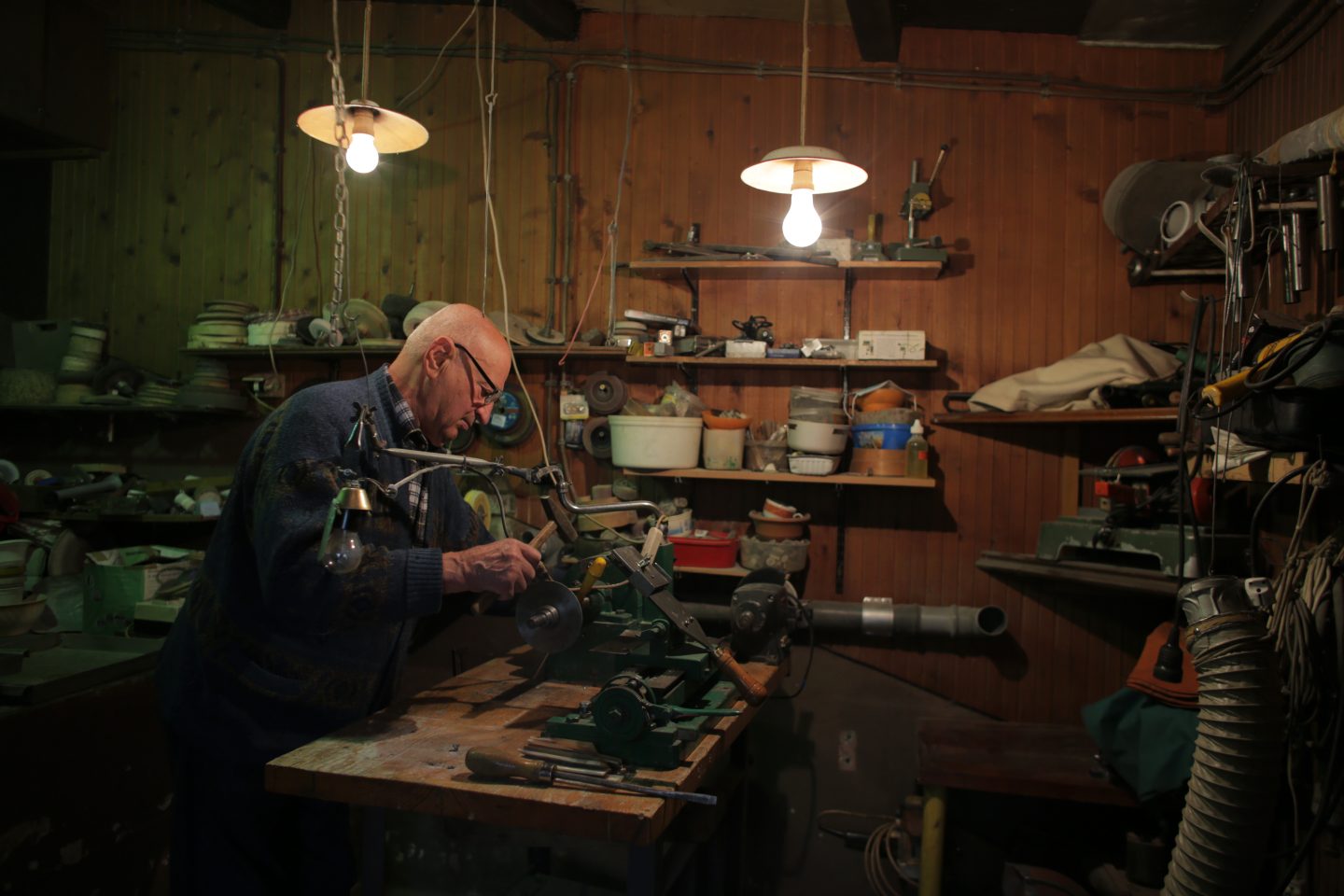 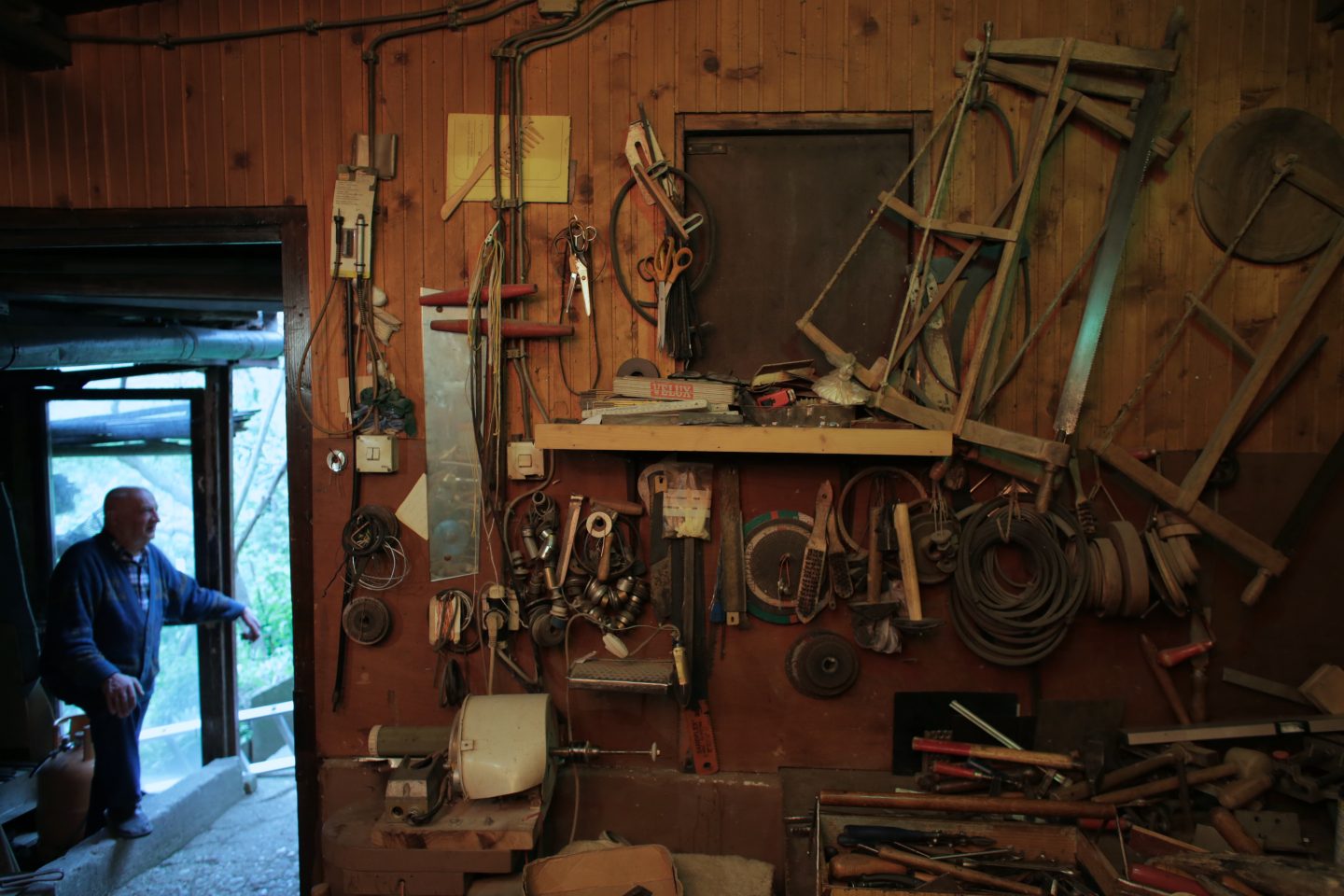 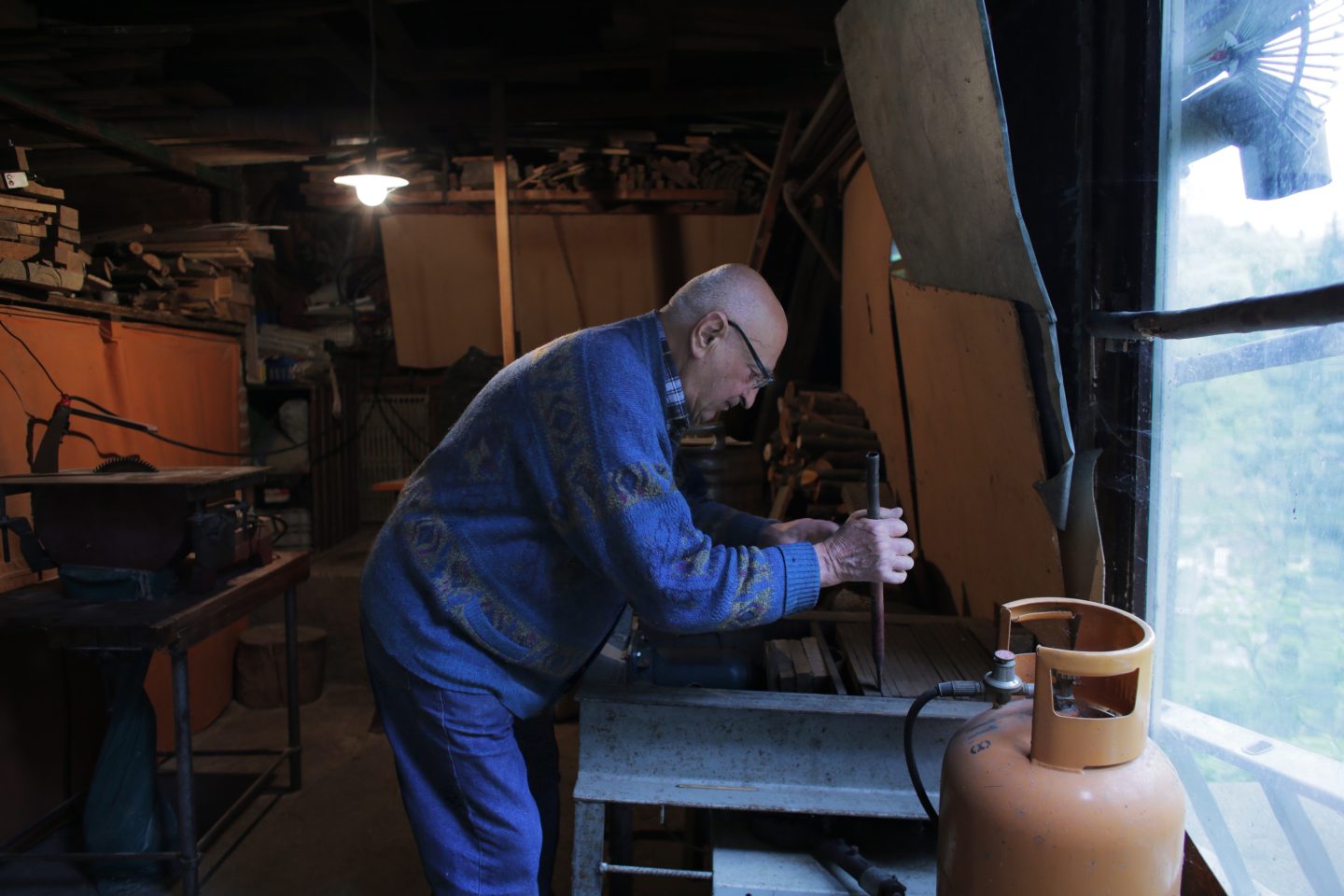 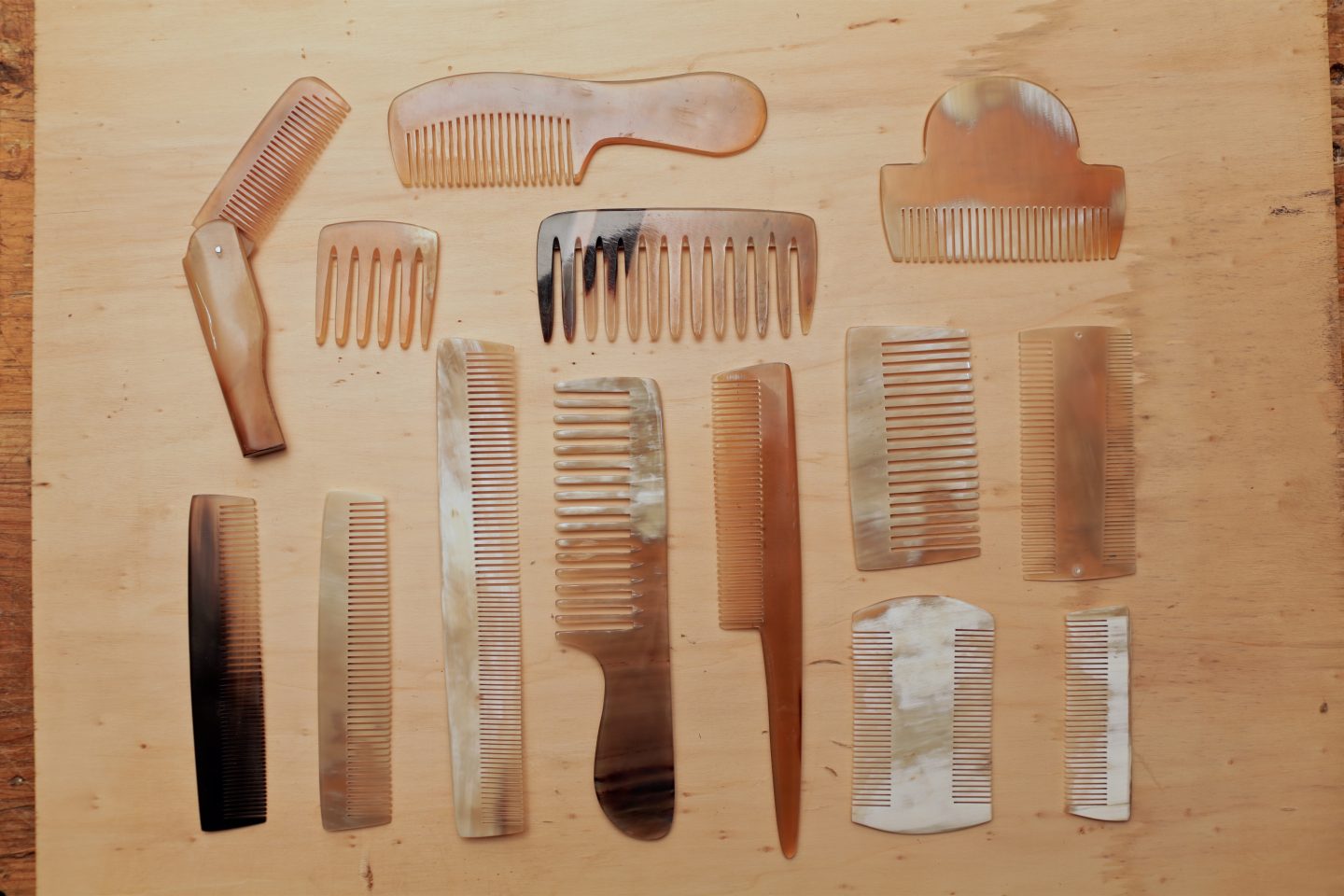