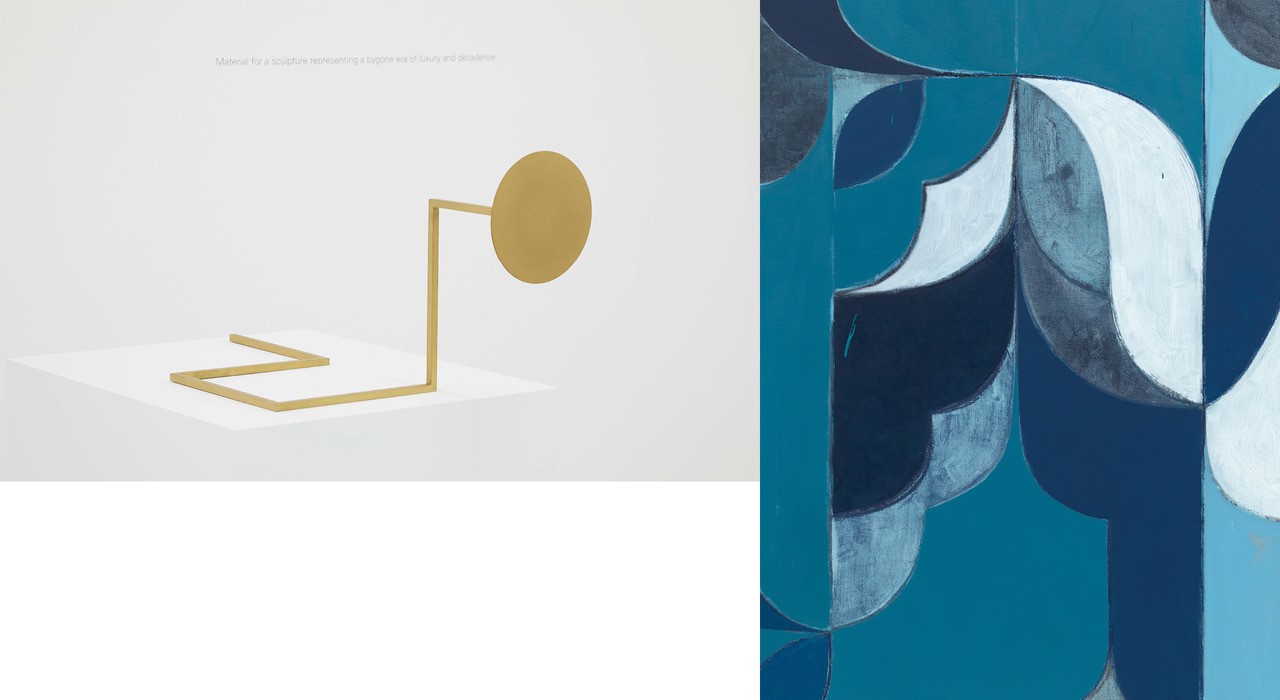 Iman Issa reimagines existing artworks and monuments. In two series of sculptural displays, she introduces new forms to evoke the same ideas, public figures, and historical events as those portrayed in the original works she references. Stripped of recognizable details, her versions look nothing like the originals. In this way, she directs the viewer’s attention away from questions of provenance and towards the changing relationship between form and subject matter. Whereas the form of an artwork or monument normally remains unchanged over time, the meaning of what it represents changes as a result of historical developments. Issa’s works seek new forms for shifting meanings. Which forms can convey the meaning of a word, person or historical moment?

Kamrooz Aram’s unique approach to painting extends beyond the canvas and onto the gallery walls, integrating exhibition design with the artworks on display. In his work, he places ornament at the center of modern painting, thus challenging eurocentric versions of art history in which ornamental art is seen as a lesser art form. Aram’s compositions in the exhibition reveal surprising parallels between ornamental art and geometric abstract painting. They create subtle interdependences between paintings, objects and the mechanism of display, inviting the viewer to consider how the way we look at forms and artifacts in museums is shaped by the display strategies we encounter.

Bring headphones or earbuds with aux to experience the exhibition in full. Don't have any? You can buy them at our reception desk for 0.50 euro and support one of the causes by klimaatcoalitie.be. 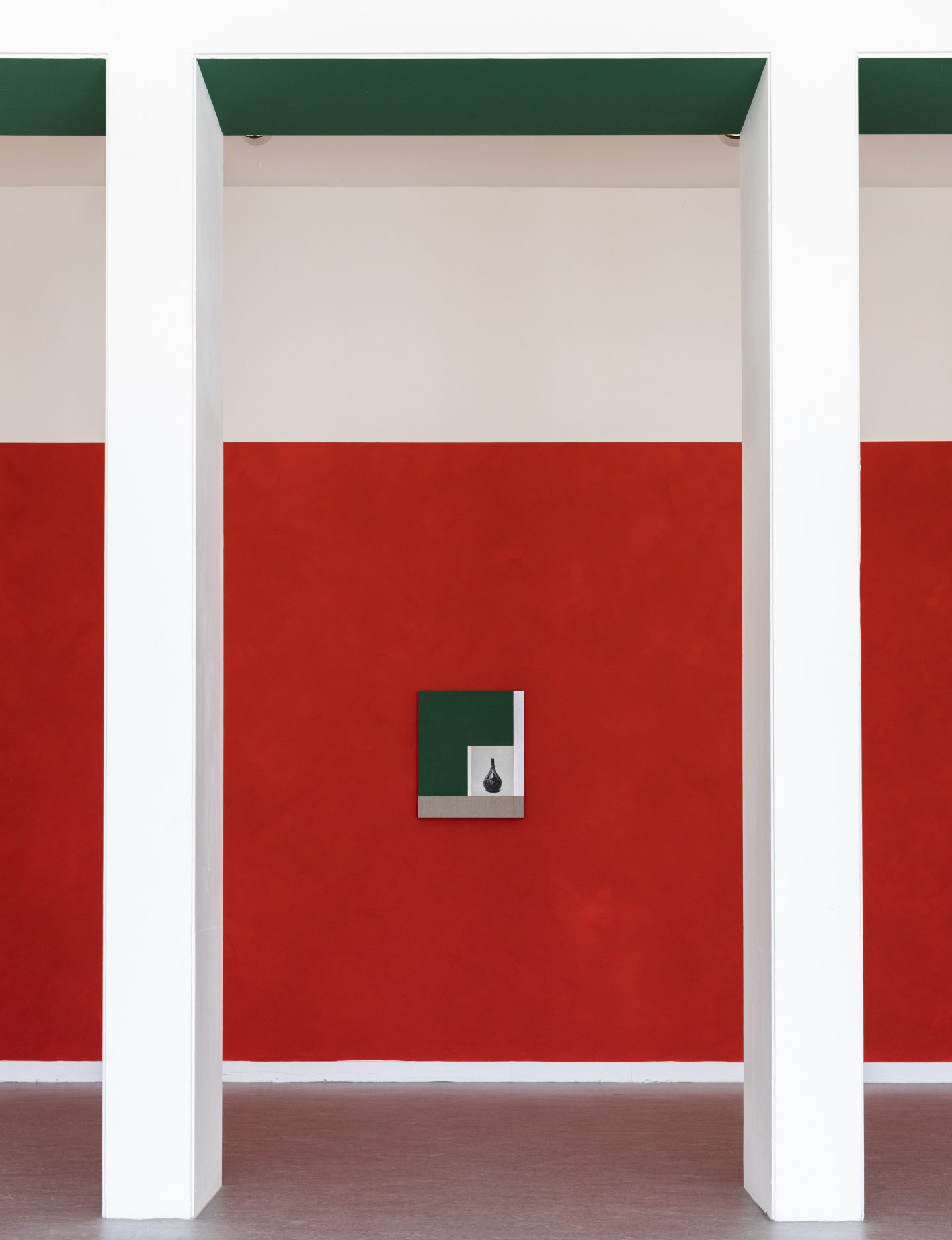 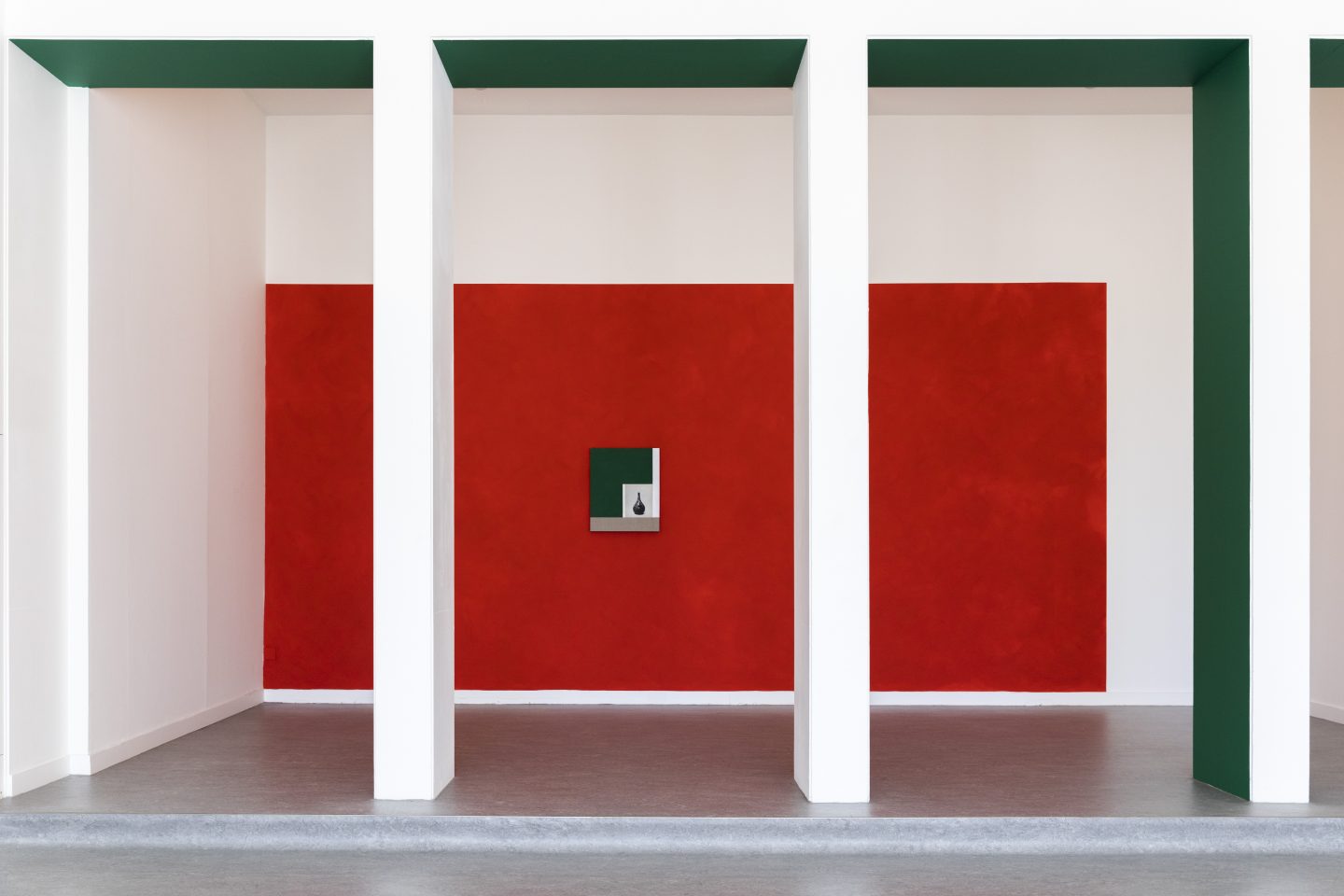 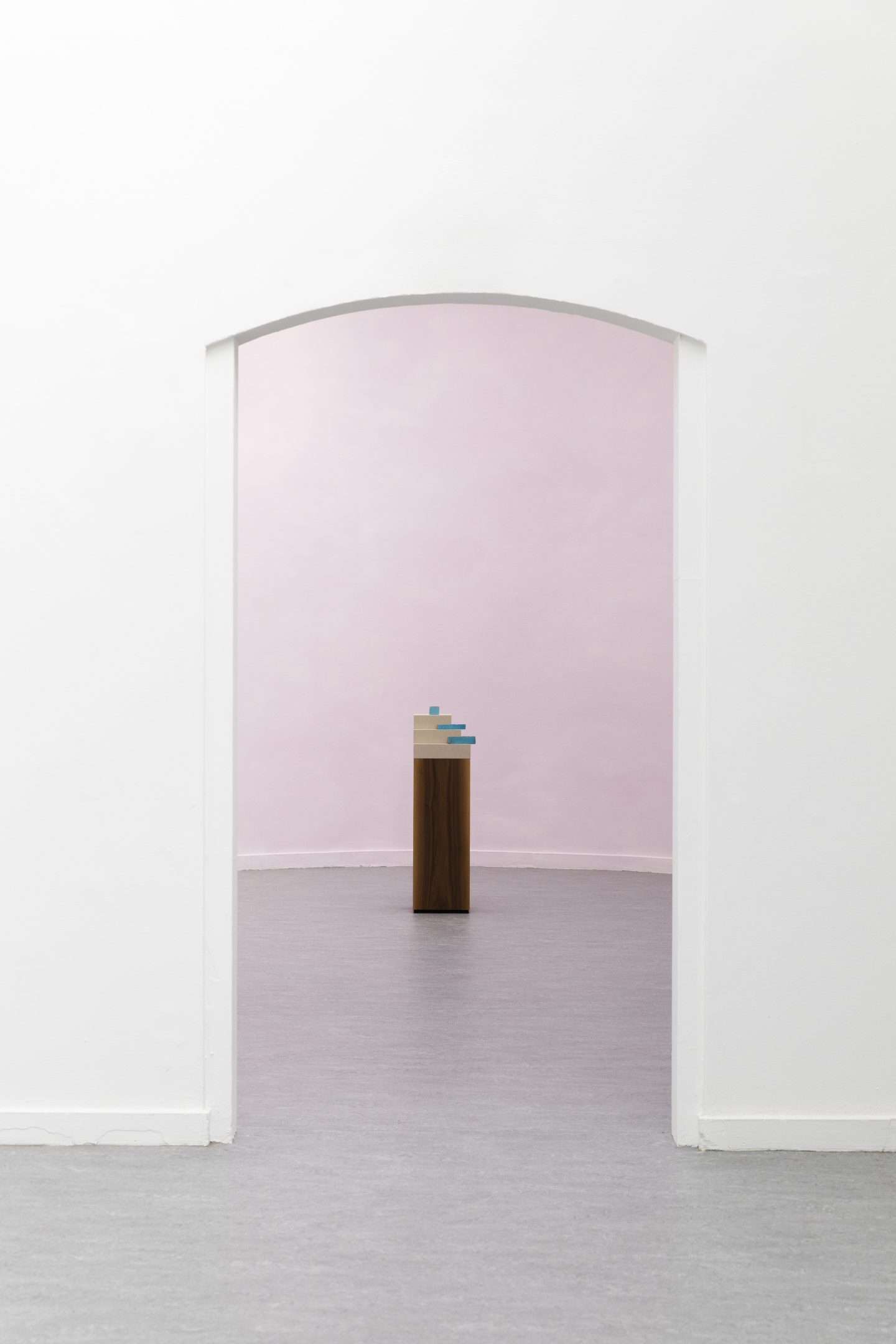 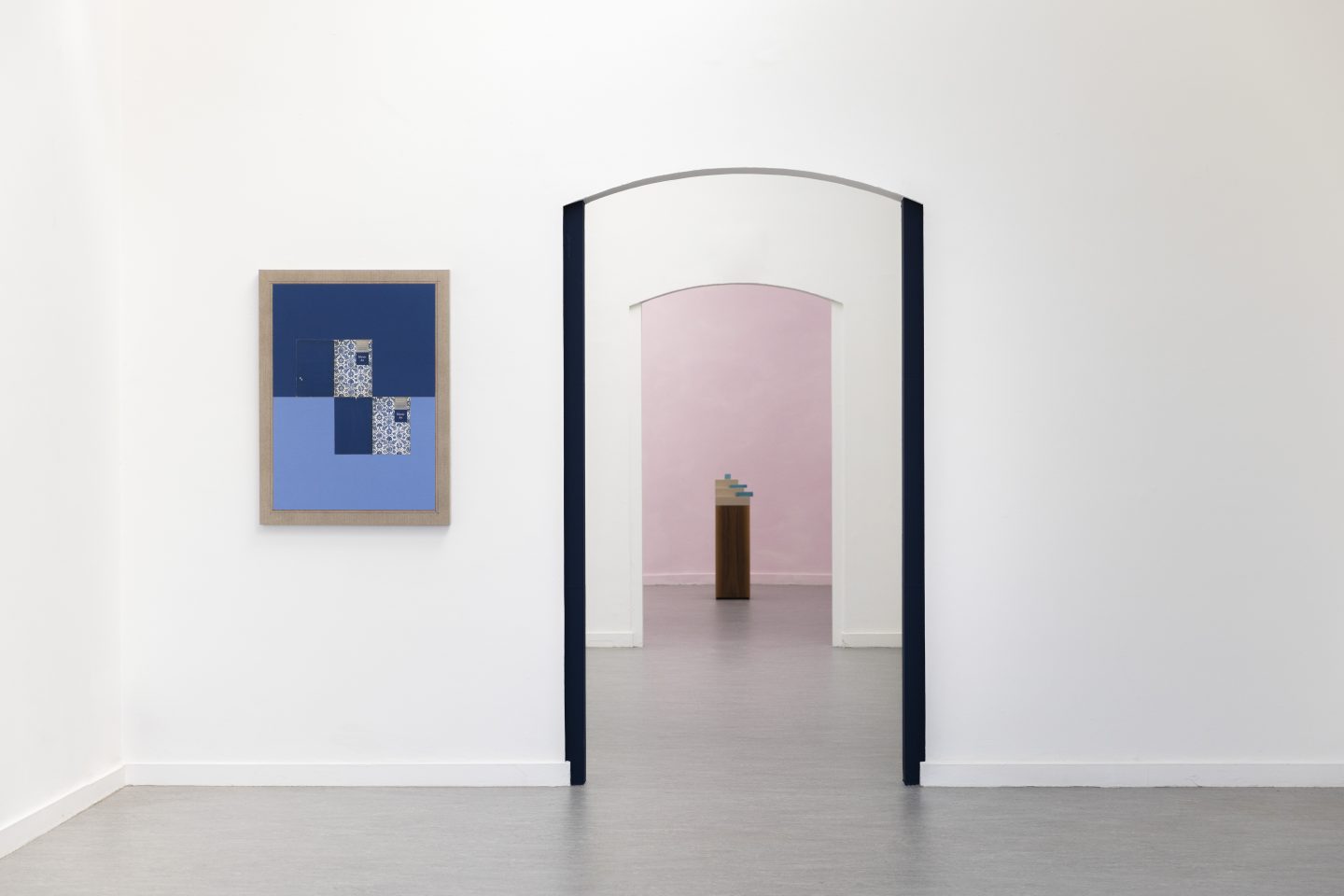 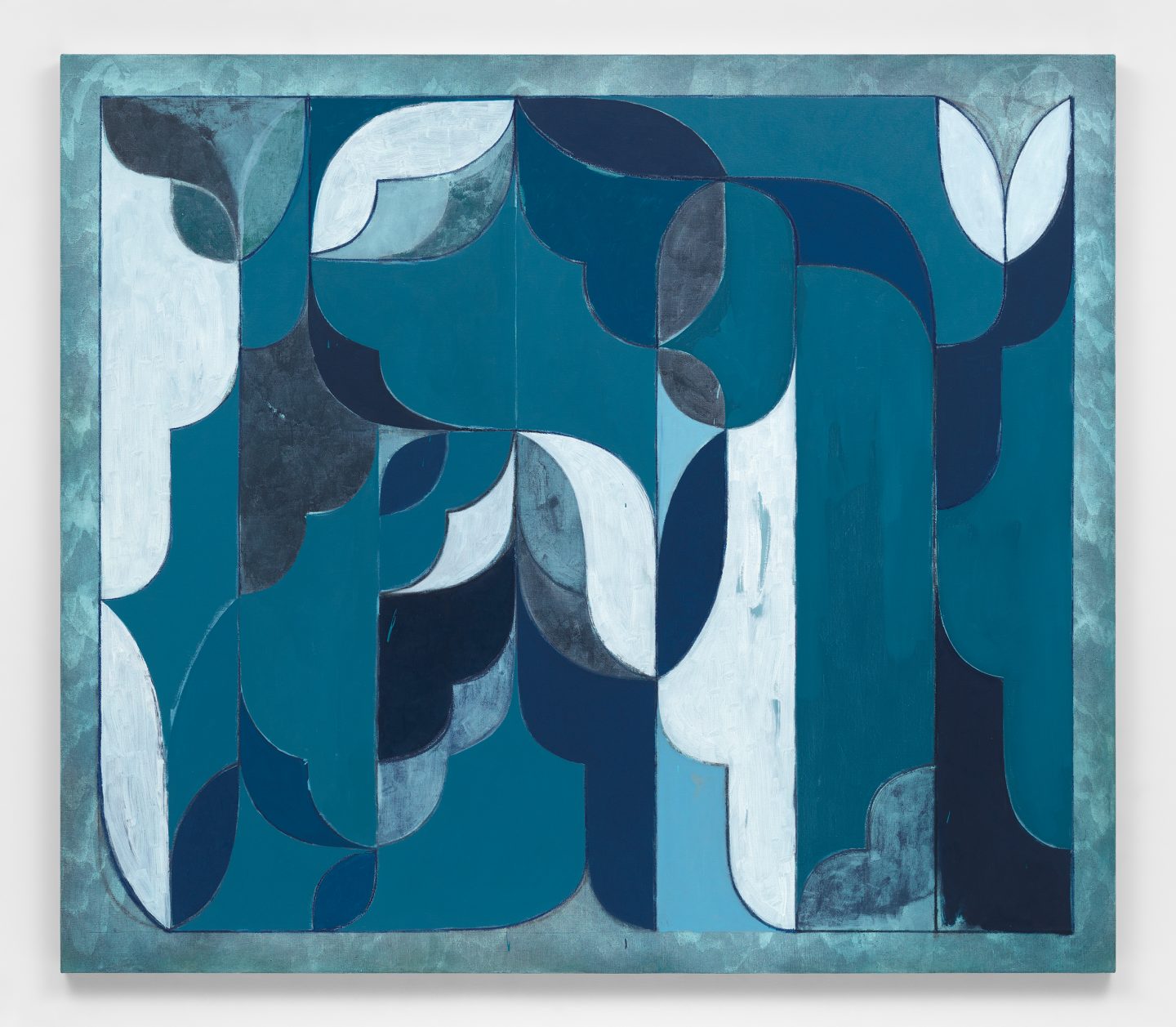 The essence needs no ornament

An architect who is getting used to being called an artist walks into z33: a masterpiece by Francesca Torzo created with sensory precision. As we navigate the irregular passageways and discover the exhibition Lives of Forms, Shervin Sheikh Rezaei sheds her light on working with multiple layers of identities and sometimes getting rid of them. 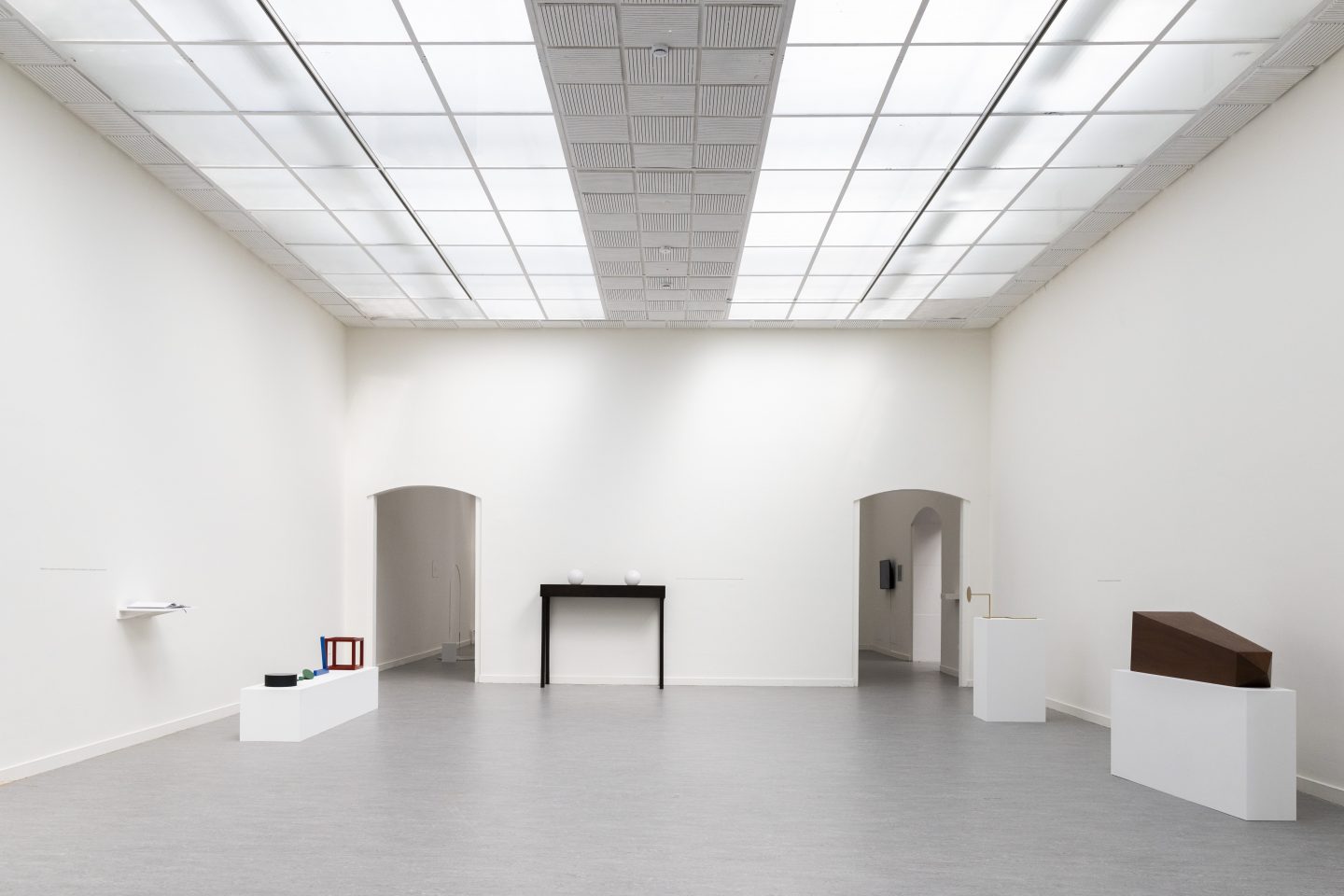 Z33 is delighted to present Lives of Forms, the first two-person exhibition of Kamrooz Aram and Iman Issa. This exhibition focuses on the artists’ explorations of the political significance of aesthetic forms.

The title of Kamrooz Aram and Iman Issa’s “Lives of Forms,” and the work included in it, is not inspired by French art historian Henri Focillon’s 1934 study Vie des formes, as far as I know. Yet after exploring this kempt trove of paintings, sculptures, and displays, installed in separate galleries devoted to each artist, the art-history geek in me found hope in Focillon’s claim that formal relationships within and among artworks order and serve as a metaphor for the universe. In this universally chaotic period, with this astute artist pairing, curators Silvia Franceschini and Tim Roerig kindle still-combustible frictions between aesthetics and politics by exquisitely accentuating form in relation to the content it conveys.