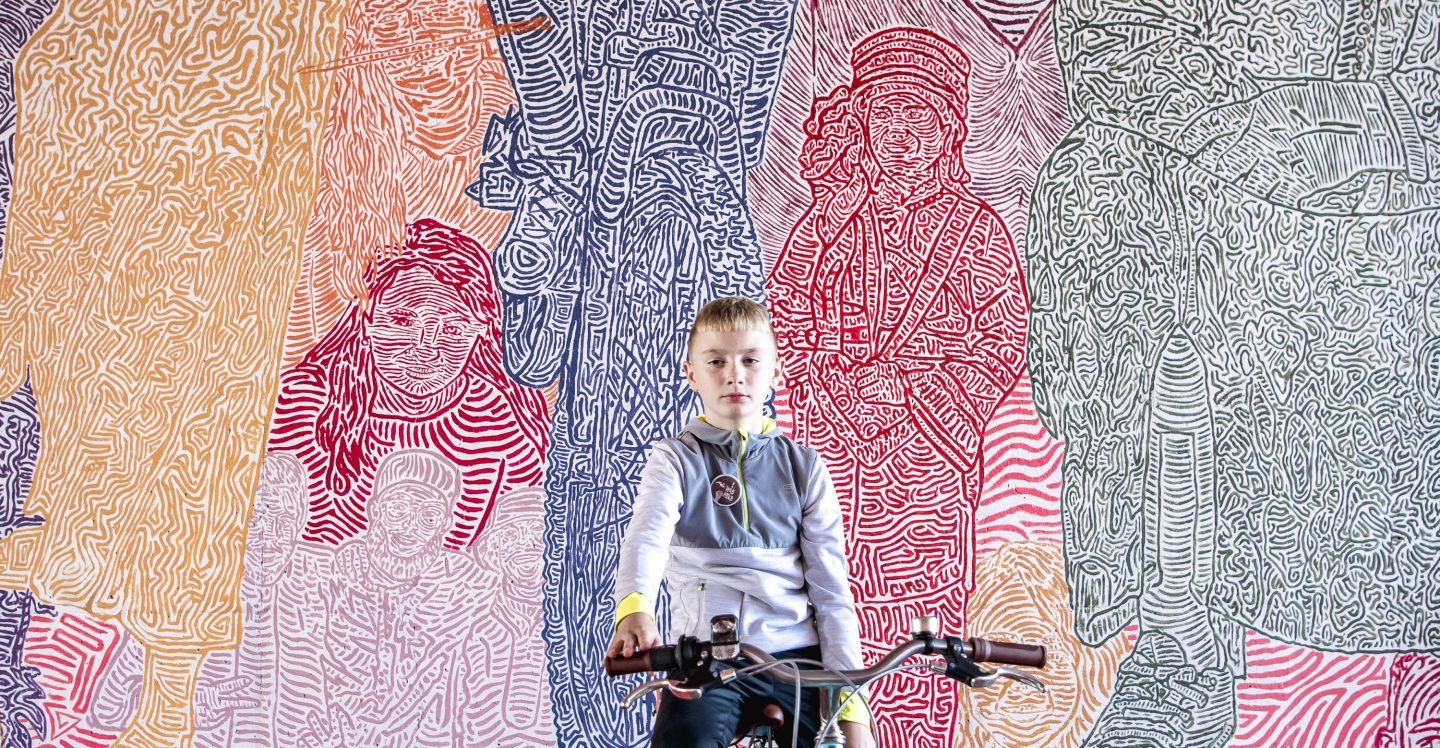 The bridge of the Brigandstraat in Hasselt underwent a metamorphosis. The 27-year-old artist Pavel Balta worked on a colourful mural, inspired by stories of residents of the Ter Hilst residential area.

Commissioned by the City of Hasselt, the search for a work of art in the open space of the Ter Hilst residential area began over a year ago. This is a warm neighbourhood where residents use their talents and new ties are created. A jury of local residents chose 27-year-old Pavel Balta from a longlist of four artists. In his design, he symbolically chose the Brigandstraat tunnel as his ‘canvas’. This bridge divides the neighbourhood in two, but can also be seen as a gateway or connection.

“With initiatives such as Tournée Locale, Hasselt already has a real tradition of working together on art and culture. Although they sometimes last only a short time, the positive effect of these events lingers on in the community of a neighbourhood and the talents of the inhabitants of Hasselt. The mural makes this visible for everyone. In addition, the work can also give rise to a discussion about the strengths and opportunities of the neighbourhood residents, and how we as city government can respond to that”, says Joost Venken, alderman for Culture and Welfare.

In the past few months, Pavel Balta, together with storyteller Ina Vandewijer (Avansa), talked to numerous residents, looking for nice stories and anecdotes for his work. These come to life during the summer months in a colourful play of lines, in which everyone recognises something or someone. It is no coincidence that he chooses the mural, an old tradition that depicts a community. “This neighbourhood has a history. But people only know a small part of it. With this mural ‘I was here’, I give this neighbourhood back what it deserves: a sense of shared pride and history.”

“Pavel’s work tells a timeless story about the children of yesterday and today, about the adults of tomorrow. Everyone is proud to be a living work of art on the bridge! It is a joyful, hopeful story of a living Ter Hilst.”
– Ina Vandewijer (Avansa)

Check out the mural in Ter Hilst, on the Brigandstraat bridge.

General information about the project

This project is an initiative of the City of Hasselt, Hacosi and the Agency for Roads and Traffic in collaboration with Z33, House for Contemporary Art, Design & Architecture, Avansa and with the enthusiastic cooperation of Arktos, Kaza Koala, Domo Hasselt vzw. 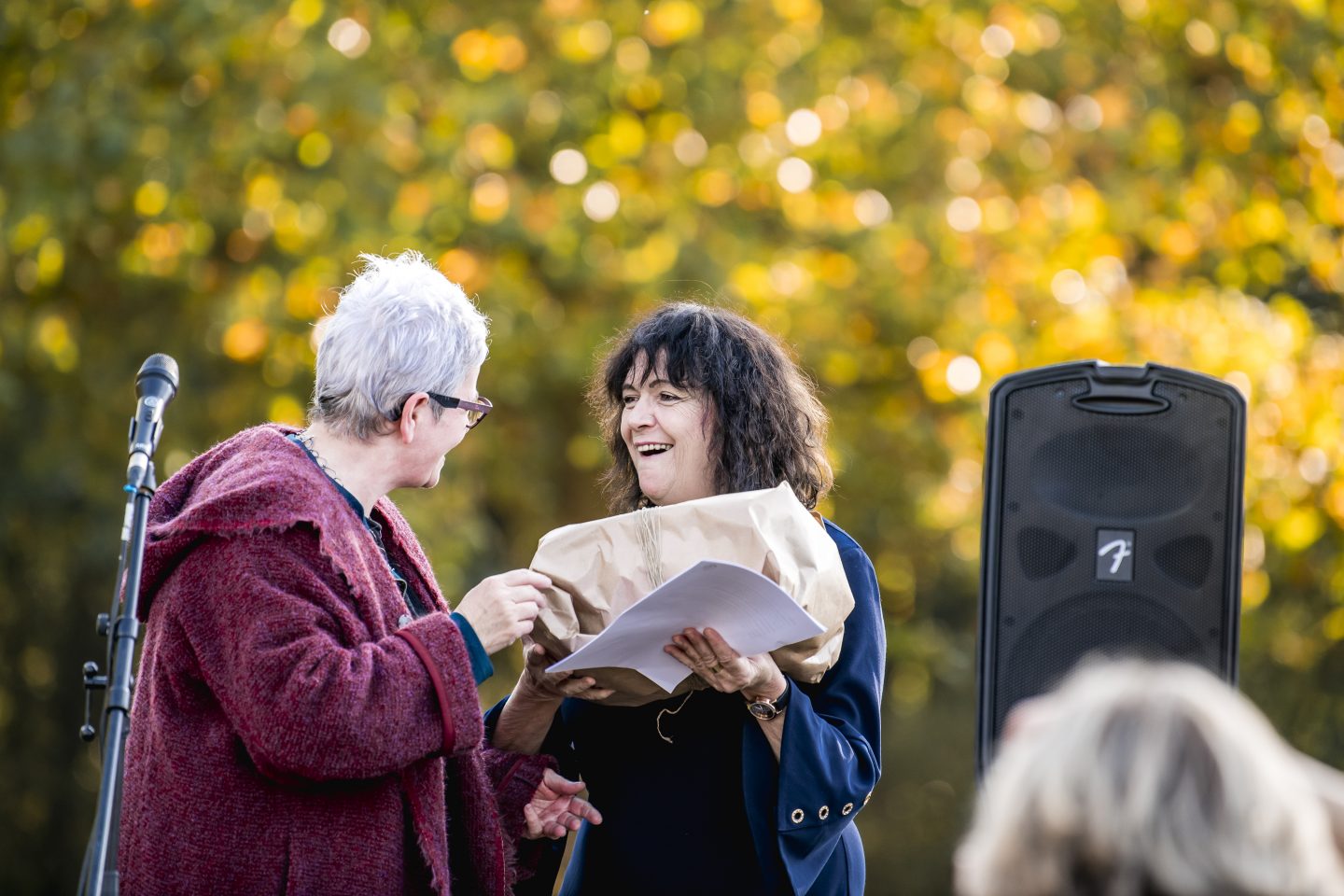 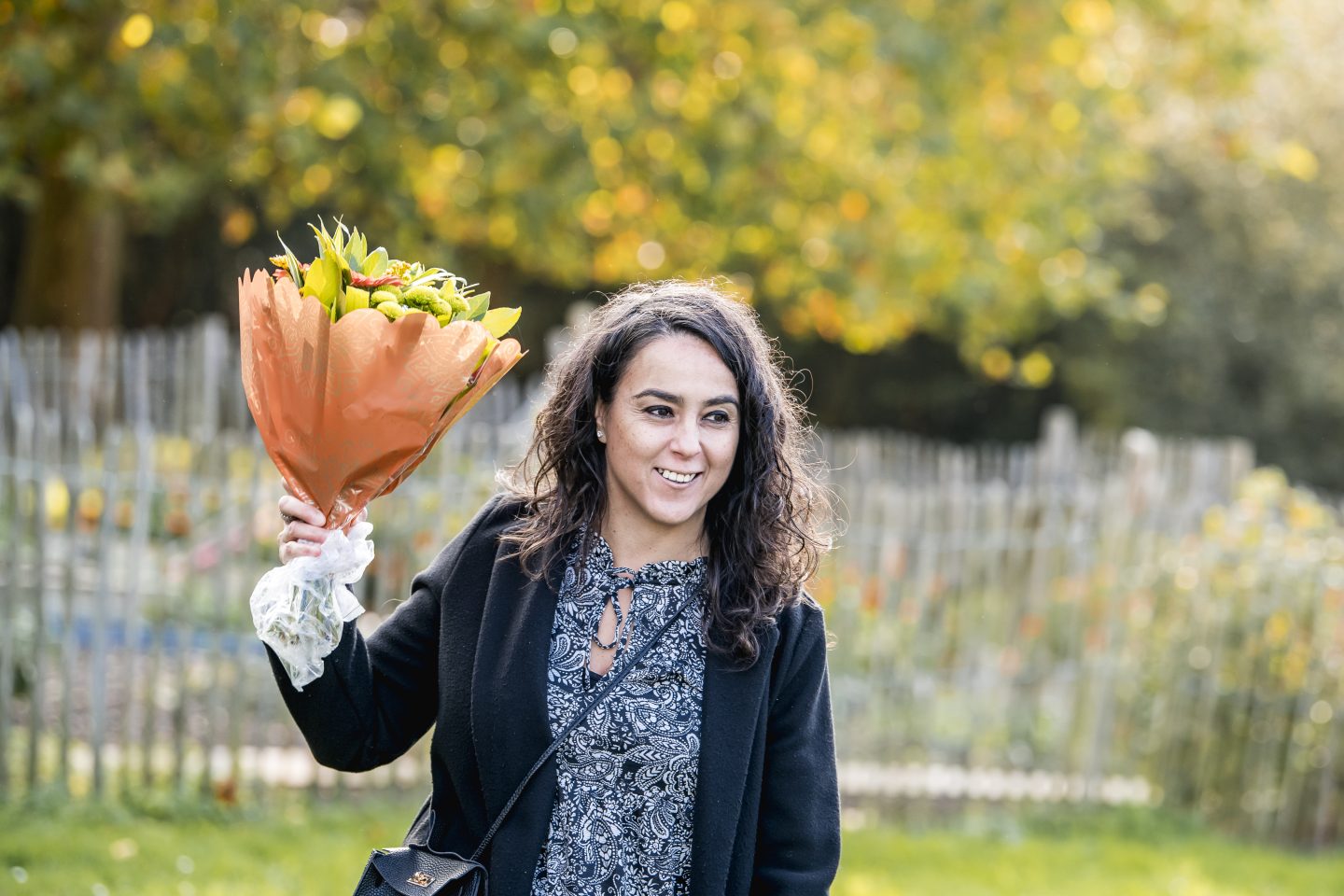 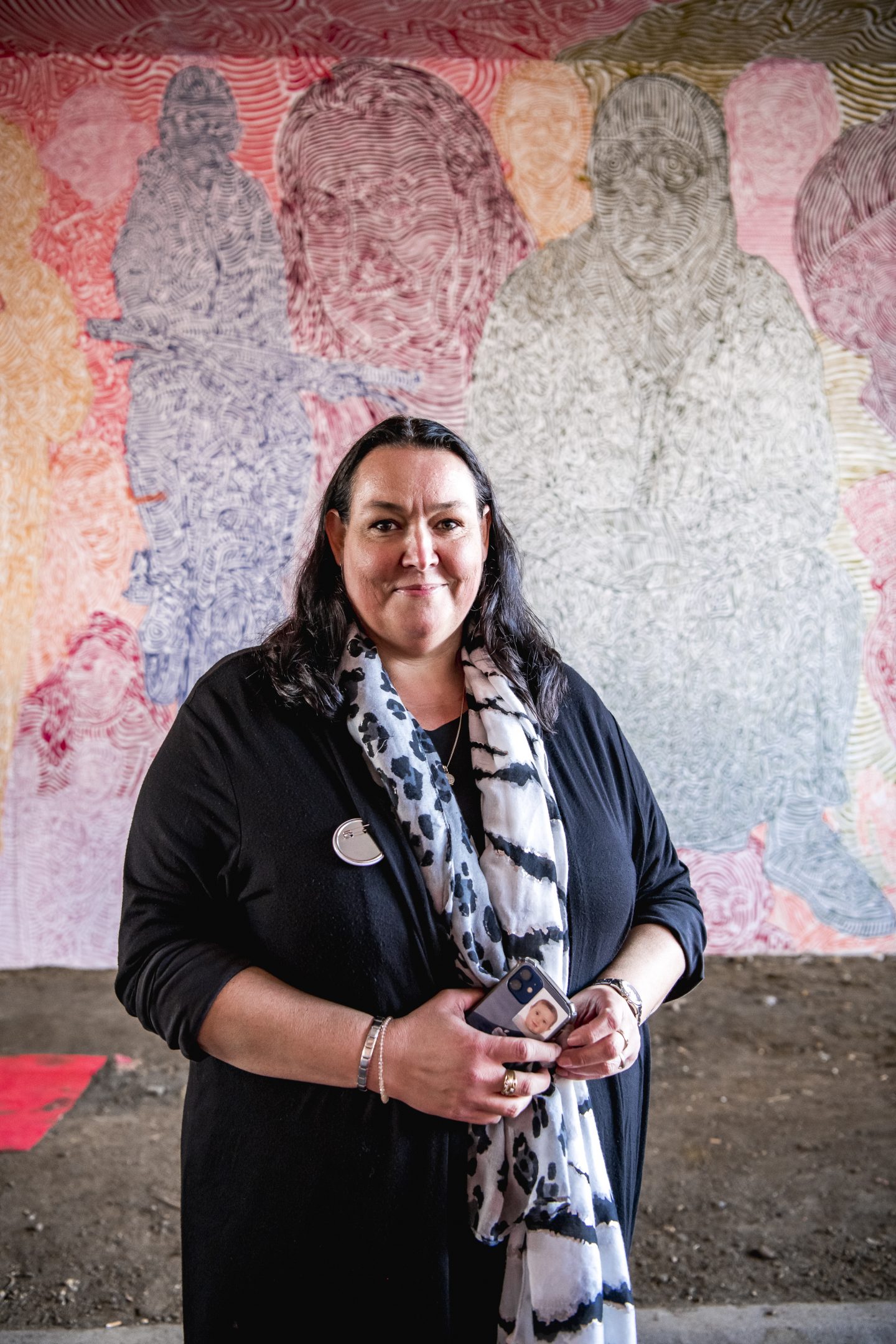 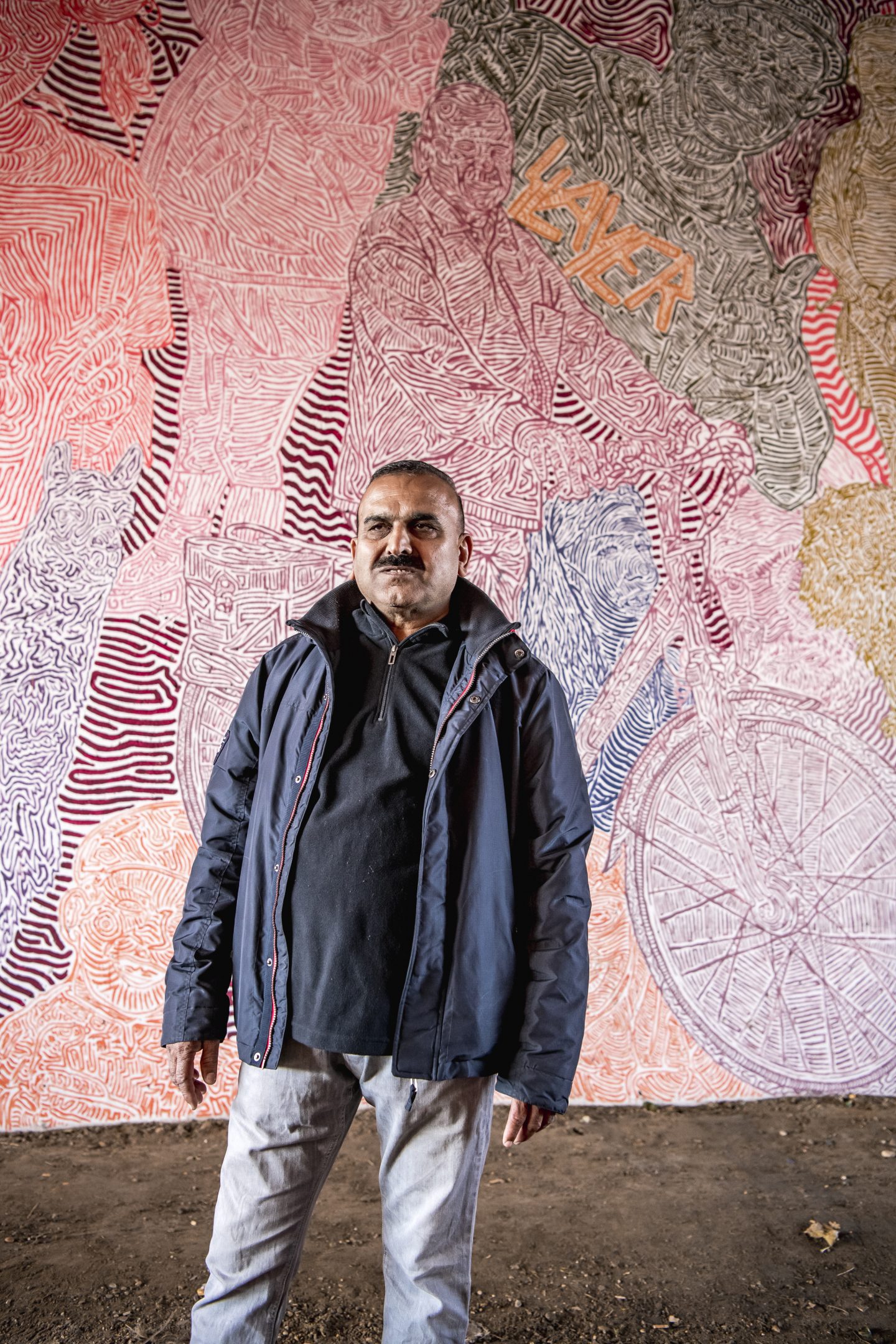 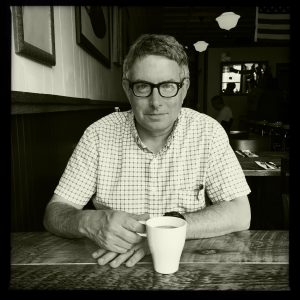 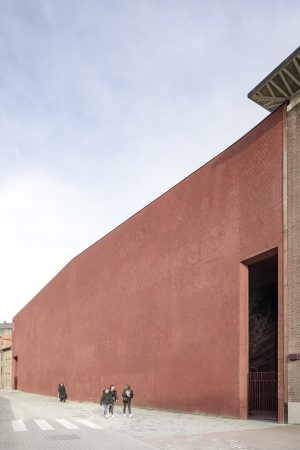 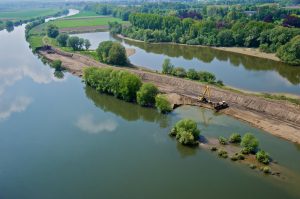 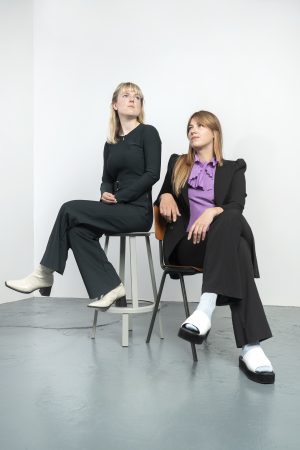 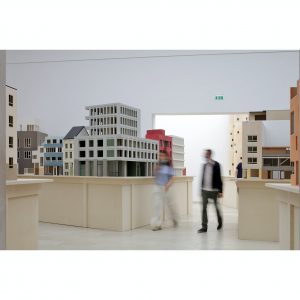 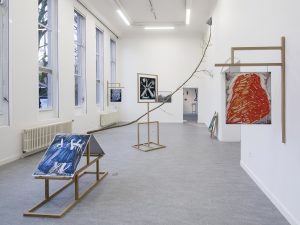 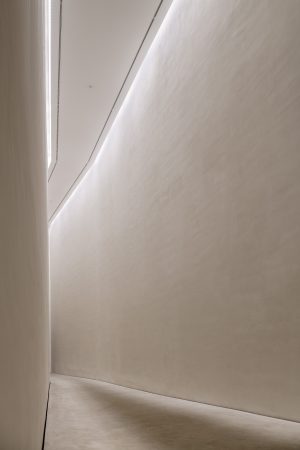 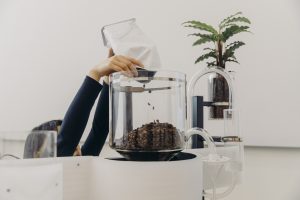 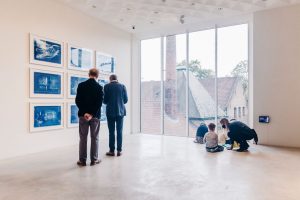 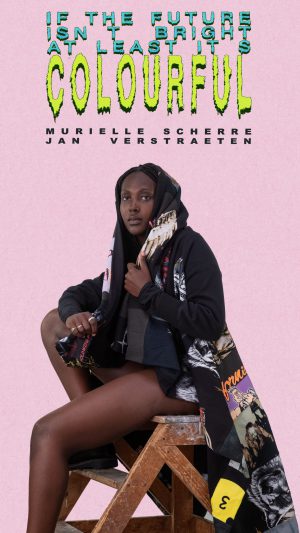